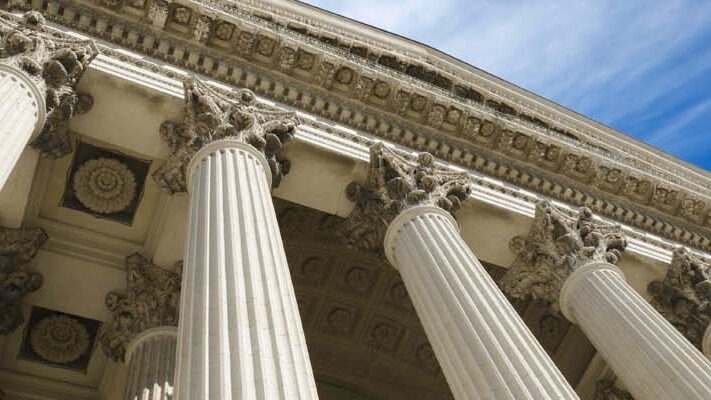 New Mexico Senate Bill 32, which will ban all trapping on public land, is scheduled for a full senate vote today, March 9, beginning sometime after 11 a.m. MST. Senate leadership needs to hear immediately from sportsmen, hunters, anglers and trappers. Demand they withhold SB 32 until sportsmen and the New Mexico Fish and Game department have fair and equitable input into the process and the sponsor and bill proponents can present scientific data that supports prohibiting trapping on New Mexico’s public lands.

“The entire process around Senate Bill 32 has been anything but transparent and forthright,” said Jacob Hupp, associate director of state services at the Sportsmen’s Alliance. “Rushing political procedures, denying working citizens the chance to comment and shamelessly allowing lopsided testimony should be a concern for every New Mexican, regardless of where they stand on this bill.”

Take Action Today! New Mexico members should contact senate leadership and voice concerns with the very real concerns of transparency and lack of democracy during this process. Members should also contact their senators and urge them to vote no on this legislation. Members can contact Senate leadership at the phone numbers below and can find their legislators at the Sportsmen’s Alliance Legislative Acton Center:

New Mexico Senate Bill 32 is a direct attack on wildlife management, science-based conservation and the sportsmen who fund those efforts. Likewise, sportsmen, especially trappers, and the New Mexico Department of Game and Fish have had little opportunity for input, to voice concerns and to have those concerns addressed in the committee process.

Last week, SB 32 was scheduled for a Senate Judiciary Committee meeting with barely an hour’s notice for citizens to register to testify. It passed out of that committee in the same manner as it passed out of the Senate Committee on Conservation, with opponents offered little chance to inform, question and comment on the bill, and with some senators on the committees voicing grave concerns or even abstaining from voting.

The Sportsmen’s Alliance, along with a broad coalition of organizations, has raised a litany of issues with the bill to no avail, not the least of which is a special-interest group has been allowed to dominate the process and offer biased and unsupported information. Sen. Gonzales, the sponsor of SB 32, has deferred all questions to he yielded all questions to Jessica Johnson, a staff member for Animal Protection Voters of New Mexico and the bill’s leading proponent. To date Sen. Gonzales and the Senate Conservation and Senate Judiciary Committees have failed to address even a single issue raised by our coalition.

“It has been clear that most of the committee members did not understand the merits of the opposition arguments or they simply did not care to discuss the opposition’s concerns with the bill sponsor. As a result, the democratic process has relied solely on emotional conjecture and anecdotal evidence to discharge wildlife public policy,” said Hupp. “The fact that unmerited legislation and unequal representation in the legislative process transpiring in New Mexico should be a grave concern to every sportsman and woman, every public-land user and every citizen of the state.”

Find out what issues our Government Affairs department is currently battling to protect your outdoor heritage.
END_OF_DOCUMENT_TOKEN_TO_BE_REPLACED

By becoming a member of Sportsmen's Alliance you’re taking an important step to help protect and promote our outdoor heritage. Join today to create a powerful and unified voice for sportsmen across the country. END_OF_DOCUMENT_TOKEN_TO_BE_REPLACED