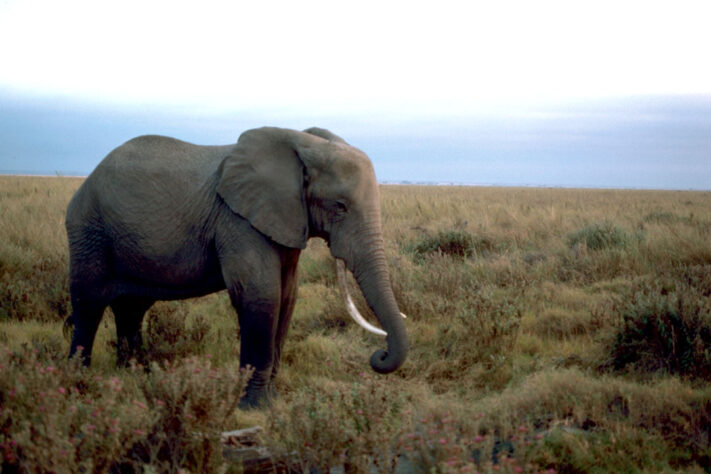 Take Action Today! California sportsmen need to call their state assemblyman and ask them to vote NO on Senate Bill 1487. This bill could move very quickly. California members can find their state senator by using the Sportsmen’s Alliance Legislative Action Center.

In California, legislation that would ban the import of Africa’s iconic Big Five species passed the Senate Appropriations Committee on May 25 with a vote of 5 to 2, and passed out of the full senate on May 30 on a vote of 27-6. The misguided bill will now head to the assembly.

Senate Bill 1487, sponsored by Sen. Henry I. Stern (D-27), also called the Iconic African Species Protection Act, would ban the importation of body parts from Big Five species unless they are being used for educational or scientific purposes. Anyone in violation of the act could face a fine of $5,000 to $50,000. SB 1487 has already been reported favorably out of the Senate Natural Resources and Water Committee on April 16 and the Senate Public Safety Committee on April 24, giving it a full-head of steam heading into the assembly.

Currently, American hunters may hunt Africa’s Big Five, which includes elephants, lions, leopards, Cape buffalo and black or white rhinos. These hunters must obtain the proper import permits from the U.S. Fish and Wildlife Service and must be legally permitted to hunt those species in the range countries. The U.S. Fish and Wildlife Service only issues import permits for hunts that occur in countries that maintain sound conservation plans that help improve threatened and endangered wildlife. Dollars spent by American hunters fund anti-poaching operations, wildlife studies and provide needed funds to rural villages in range countries.

Dollars spent by American hunters are a significant reason why the Big Five and many other African species thrive. This bill will do nothing to aid wildlife. In fact, if other states follow in the footsteps of New Jersey and Washington, African game will actually suffer.

Find out what issues our Government Affairs department is currently battling to protect your outdoor heritage.
END_OF_DOCUMENT_TOKEN_TO_BE_REPLACED

By becoming a member of Sportsmen's Alliance you’re taking an important step to help protect and promote our outdoor heritage. Join today to create a powerful and unified voice for sportsmen across the country. END_OF_DOCUMENT_TOKEN_TO_BE_REPLACED