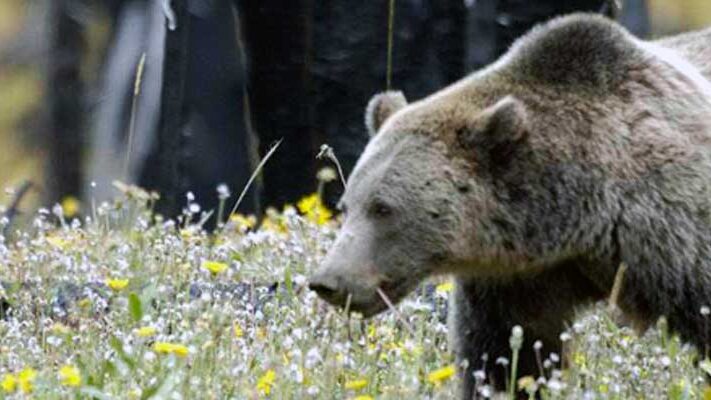 When the U.S. Department of Interior moved to delist the recovered population of grizzly bears found in the Greater Yellowstone Ecosystem, the Sportsmen’s Alliance warned that extreme animal-rights groups would file lawsuits to stop the action and would ramp up fundraising efforts in the wake of the decision.

And within two weeks of the decision to delist, more than two dozen individuals, tribes and animal-rights/anti-hunting organizations have filed suit or notices of intent to sue.

“This distinct population of grizzly bears has surpassed every recovery metric set by wildlife biologists who have been studying, monitoring and working to bolster their numbers to sustainable levels for the last forty years,” said Evan Heusinkveld, president and CEO of the Sportsmen’s Alliance. “To claim the bears aren’t recovered is ridiculous and only serves to undermine the historically successful scientific management of fish and game in this country.”

Here’s what the landscape looks like currently, and the lawsuits sportsmen will have to fight on behalf of sound scientific management.

Filed: Notice of Intent to Sue

As always, whether it’s in the courts, state legislatures, at the ballot box or in the mainstream media, the Sportsmen’s Alliance will evaluate the points of law argued in order to put forth the best defense of the outdoors industry.

“We’ve been working on this since the comment period opened, and was subsequently extended, and we will evaluate the merits of each lawsuit to protect sportsmen nationwide,” said Heusinkveld. “With so many anti-hunting groups furiously fundraising to undermine scientific wildlife management, the outdoors industry needs to come together on this bellwether case and protect the North American model of conservation.”

Find out what issues our Government Affairs department is currently battling to protect your outdoor heritage.
END_OF_DOCUMENT_TOKEN_TO_BE_REPLACED

By becoming a member of Sportsmen's Alliance you’re taking an important step to help protect and promote our outdoor heritage. Join today to create a powerful and unified voice for sportsmen across the country. END_OF_DOCUMENT_TOKEN_TO_BE_REPLACED