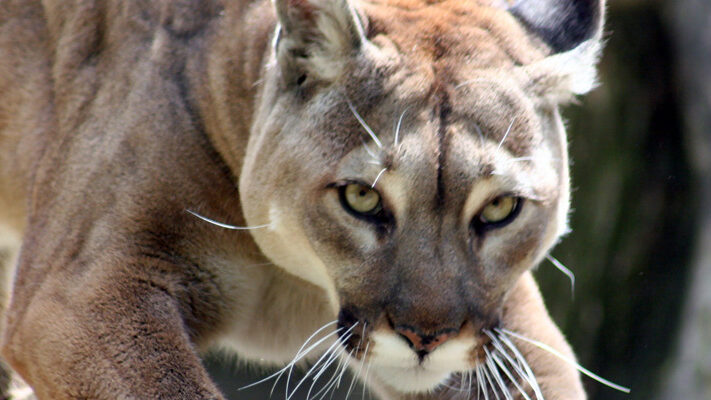 The Arizona Game and Fish Department has unveiled the 2023-28 hunting guidelines after accepting and reviewing public comment on the proposal. Extreme anti-hunting organizations sought to intimidate the department into implementing several hunting bans, including on bears, mountain lions and bobcats. Thankfully, the department refused to give in to these demands.

You can review the new guidelines at https://www.azgfd.com/hunting/guidelines/. This proposal will be presented to the Game and Fish Commission at their April 1 meeting in Phoenix.

Please note, this isn’t the end of the process, but the beginning. The next steps are:

“Sportsmen’s Alliance is continuing to monitor this issue and will provide updates to our members and supporters as the process rolls on. In the meantime, we encourage all sportsmen to provide input by emailing AZHuntGuidelines@azgfd.gov,” said Dillon Barto, Manager of State Services at the Sportsmen’s Alliance. “We applaud the efforts of the sporting community to support the department in resisting attacks from activists trying to ban hunting.”

Find out what issues our Government Affairs department is currently battling to protect your outdoor heritage.
END_OF_DOCUMENT_TOKEN_TO_BE_REPLACED

By becoming a member of Sportsmen's Alliance you’re taking an important step to help protect and promote our outdoor heritage. Join today to create a powerful and unified voice for sportsmen across the country. END_OF_DOCUMENT_TOKEN_TO_BE_REPLACED