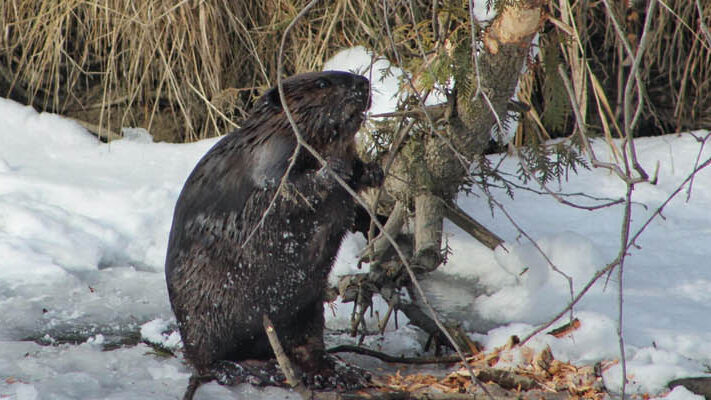 Oregon State Representative Pam Marsh has introduced legislation in that continues to target beaver trapping. House Bill 2843 would prohibit all recreational harvest of beavers on all federally managed public land, including the waters that flow through federally managed land, as well as ponds, lakes or water-storage facilities.

Take Action Today! Oregon sportsmen should email their state representative below and urge them to OPPOSE House Bill 2843. Oregon members can find their legislators by using the Sportsmen’s Alliance Legislative Action Center.

In 2020, the Sportsmen’s Alliance worked with a broad coalition of sportsmen and agriculture groups to defeat two citizens’ petitions that were filed with the Oregon Fish and Wildlife Commission to end beaver trapping on public lands. Fortunately, both were defeated. The commission denied the petitions because they relied on the scientific research presented by the ODFW’s furbearer biologists as opposed to public pressure from anti-trapping activists and politicians. Oregon must continue to base their wildlife decisions on science and the professionals whose job it is to protect and manage wildlife in the state.

“It sets a terrible precedent to allow politicians to create wildlife management policy to appease a small vocal group of animal-rights activists,” said Jacob Hupp associate director of state services at the Sportsmen’s Alliance. “These attacks slowly chip away at the North American Model of Wildlife Conservation and will have the most detrimental impact on the wildlife that animal activist groups purport to protect.”

Find out what issues our Government Affairs department is currently battling to protect your outdoor heritage.
END_OF_DOCUMENT_TOKEN_TO_BE_REPLACED

By becoming a member of Sportsmen's Alliance you’re taking an important step to help protect and promote our outdoor heritage. Join today to create a powerful and unified voice for sportsmen across the country. END_OF_DOCUMENT_TOKEN_TO_BE_REPLACED