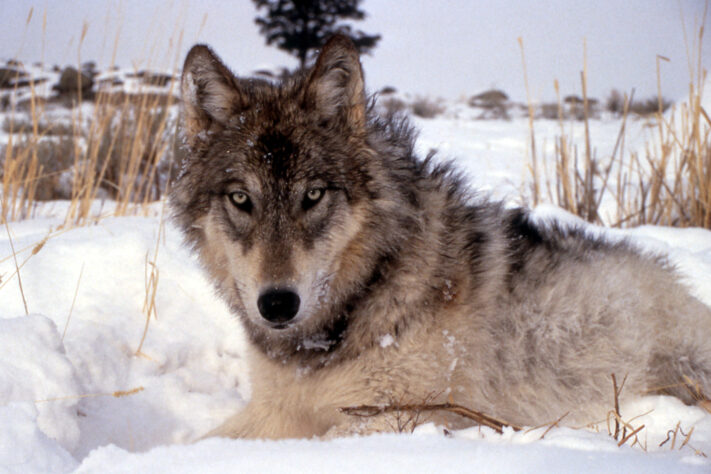 Last week, the U.S. Fish and Wildlife Service (USFWS) filed a Notice of Appeal to challenge a federal judge’s decision to overturn a 2020 USFWS rule removing gray wolves from protected status under the Endangered Species Act (ESA). The 2020 rule delisting gray wolves in the continental United States allowed for state fish and wildlife officials to manage and sustain healthy populations of gray wolves throughout their range.

“We commend the Biden administration for stepping up in this case and defending sound wildlife management. This is definitely an item to place on the ‘watch list’ going forward. While the Notice of Appeal is good news, the next step in the process will be the formal filing of an appeal brief by USFWS,” said Evan Heusinkveld, president and CEO of the Sportsmen’s Alliance Foundation. “As all hunters know, gray wolves – and all apex predators – remain a key component of the ongoing attack on traditional wildlife management by anti-hunting extremists. This case is not just about wolves, it’s about all of us.”

On Feb. 10, 2022, District Court Judge Jeffery White of the Northern District of California ruled in favor of three radical animal-rights and environmental groups seeking to return wolves in the Lower 48 States (except Idaho, Montana and Wyoming and portions of neighboring states) to protected status. Defenders of Wildlife, Natural Resources Defense Council and Wildearth Guardians filed suit against the USFW and Department of Interior seeking to overrule the Trump-era delisting of the apex predators.

The 26-page ruling issued by District Court Judge White returned wolves throughout the Lower 48 to the endangered/threatened list, except those found in Idaho, Montana and Wyoming and portions of neighboring states, which were delisted by Congressional action in 2011.

The appeal of Judge White’s ruling will be to the Ninth Circuit Court of Appeals.

Find out what issues our Government Affairs department is currently battling to protect your outdoor heritage.
END_OF_DOCUMENT_TOKEN_TO_BE_REPLACED

By becoming a member of Sportsmen's Alliance you’re taking an important step to help protect and promote our outdoor heritage. Join today to create a powerful and unified voice for sportsmen across the country. END_OF_DOCUMENT_TOKEN_TO_BE_REPLACED