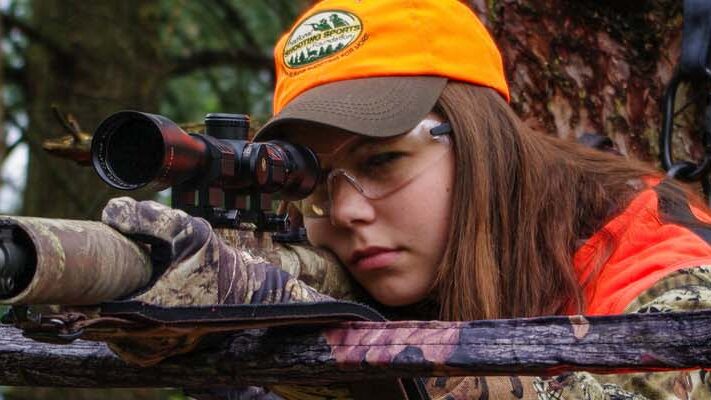 California Assembly Bill 1223 ecently passed out of the Public Safety Committee hearing by a vote of 6-2 and has a new hearing scheduled in the Assembly Revenue and Taxation Committee on  April 26 at 2:30 p.m. in State Capitol Room 4202. AB 1223 extends a $25 excise tax on the purchase of a handgun or semiautomatic rifle until January 2028. The $25 excise tax already exists but is set to expire on January 1, 2025. AB 1223 r

Members can also contact their state assembly members and urge them to oppose Assembly Bill 1223. California members can find their legislators by using the Sportsmen’s Alliance Legislative Action Center.

Sportsmen already pay an 11-percent federal excise tax on the purchase of firearms and ammunition, which funds wildlife conservation efforts. The additional $25 per handgun and semiautomatic rifle funds a violence prevention and intervention grant program.

“Forcing every gun owner to pay for programming because of a small minority of people using firearms illegally is larceny. This is a societal issue, not a sportsman’s issue,” said Bruce Tague, vice president of government affairs at the Sportsmen’s Alliance. “Why should law-abiding sportsmen have to pay even more taxes for exercising a civil right because the state of California can’t get a handle on poverty, drug use and trafficking, and other crime? Not to mention, most of the people responsible for this illegal behavior aren’t buying their firearms at retail.”

Find out what issues our Government Affairs department is currently battling to protect your outdoor heritage.
END_OF_DOCUMENT_TOKEN_TO_BE_REPLACED

By becoming a member of Sportsmen's Alliance you’re taking an important step to help protect and promote our outdoor heritage. Join today to create a powerful and unified voice for sportsmen across the country. END_OF_DOCUMENT_TOKEN_TO_BE_REPLACED