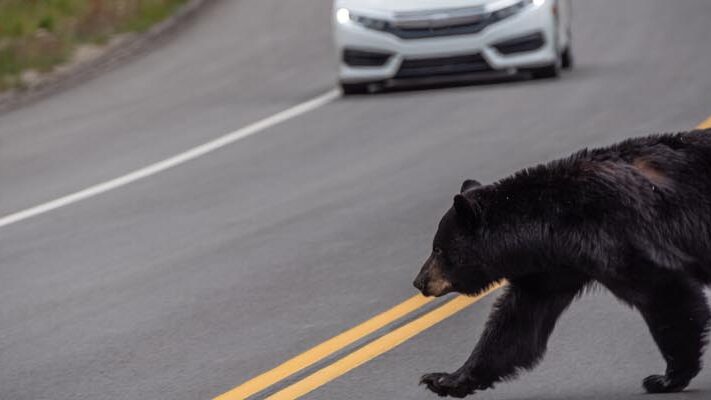 This Thursday, April 21, the California Fish and Wildlife Commission will hold its second hearing on a petition to ban bear hunting until the completion of a comprehensive population study. The Humane Society of the United States-authored petition 2021-027 alleges that the department doesn’t have sufficient population data to justify continued hunting. During the hearing the commission will take public comment before deciding to grant, deny or refer the petition for further review.

In February, the Commission referred the petition to the State Department of Fish and Wildlife for review. This department is expected to present its findings at the hearing.

“With bear conflicts continually on the rise, it is clear that that bears are thriving in California,” said Dillon Barto, manager of state services at the Sportsmen’s Alliance. “HSUS previously spearheaded the effort to band bear hunting with hounds, pushed a legislative ban on bear hunting last year and now they want to use this bogus study as a means to eliminate remaining bear hunting opportunities. This isn’t about science. This is about an agenda to end predator management in California, throughout the West Coast and nationwide.”

Sportsmen who wish to submit public comment to protect bear hunting can email the Commission at: fgc@fgc.ca.gov, and  can also speak live during the hearing via Zoom: Meeting ID: 891 0783 6662. The hearing can be watched live here: Live Hearing Broadcast April 21.

Find out what issues our Government Affairs department is currently battling to protect your outdoor heritage.
END_OF_DOCUMENT_TOKEN_TO_BE_REPLACED

By becoming a member of Sportsmen's Alliance you’re taking an important step to help protect and promote our outdoor heritage. Join today to create a powerful and unified voice for sportsmen across the country. END_OF_DOCUMENT_TOKEN_TO_BE_REPLACED