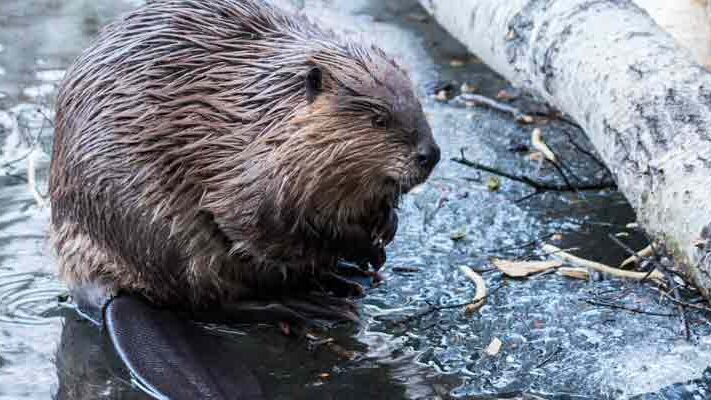 California is one step closer to an all-out ban on trapping in the state. California Assembly Member Lorena S. Gonzalez’s (D-Sherman Heights) legislation, Assembly Bill 273, seeks to hammer the final nail in the coffin by making it unlawful to sell furs. AB 273 has passed the Senate Natural Resources and Water Committee with a vote of 6 to 2 and will now head to the Senate Appropriations Committee.

Take Action Today! California members should call the members of the Senate Appropriations Committee and ask them to vote NO on AB 273. Members can contact the Senators on the committee by using the chart below.

AB 273 would prohibit anyone who owns a trapping license or a fur dealing license from being able to sell furs. As a result, taxpayers will foot the bill for contractors and agents to trap nuisance wildlife, as well as work with the California Department of Fish and Wildlife (CFWD) to manage furbearer populations. Currently, trappers pay to trap by purchasing trapping licenses which cost over a $100 in California. This revenue provided by trappers currently goes to the state to help fund wildlife conservation programs.

It is already illegal to use common traps such as conibear, foothold traps and snares in the state as a result of a 1998 ballot initiative. By banning the selling of furs, trappers will have no way to recoup the cost of equipment or their license fees and will be forced to sell their traps.

Additionally, trapping plays an important role in wildlife conservation because it helps the CFWD scientifically monitor the health and size of animal populations while also controlling many unwanted nuisance fur-bearing animals. In fact, the Association of Fish and Wildlife Agencies, which is made up of the nation’s wildlife agencies, along with wildlife biologists, the American Association of Wildlife Veterinarians and the American Veterinary Medical Association, all support the use of trapping in wildlife management.

“California legislators, who are no strangers to actively promoting the activist animal-rights agenda, are making it clear to all Californians that trapping has no place there,” said Luke Houghton associate director of state services for Sportsmen’s Alliance. “The damage that will be caused by ignoring science, proven monitoring practices and sound population management will rear its ugly head almost immediately, and will cost taxpayers dearly.”

Find out what issues our Government Affairs department is currently battling to protect your outdoor heritage.
END_OF_DOCUMENT_TOKEN_TO_BE_REPLACED

By becoming a member of Sportsmen's Alliance you’re taking an important step to help protect and promote our outdoor heritage. Join today to create a powerful and unified voice for sportsmen across the country. END_OF_DOCUMENT_TOKEN_TO_BE_REPLACED