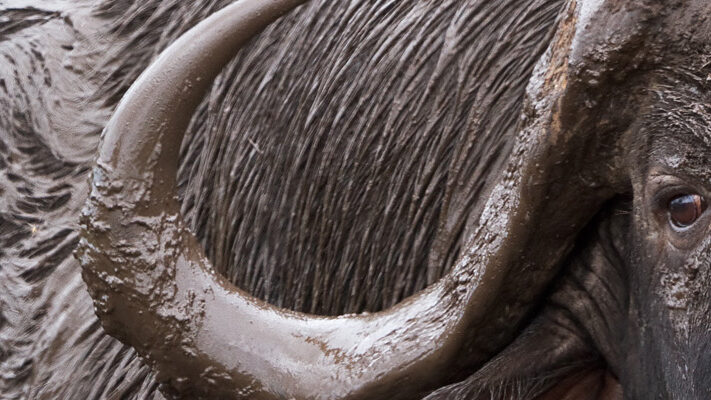 Connecticut Sen. Bob Duff’s (D-Norwalk) Senate Bill 20, which bans the import, sale, transport and possession of the so-called “Big Six” African animals, is scheduled to be heard by the Joint Committee on Judiciary on Monday, April 22. Hunters commonly refer to African elephants, lions, leopards, rhinoceros and Cape buffalo as “The Big 5.” Senator Duff’s bill would also include giraffes, referring to them collectively as “The Big 6.”

While anti-hunting legislators in several states have authored similar import/possession ban bills, Senate Bill 20 is remarkable in its penalty. Violations of the new law would be a felony and subject to a fine of up to $10,000 and imprisonment for up to 2 years – the same penalties given to a person guilty of manslaughter.

Take Action Today! Connecticut sportsmen should contact their state legislator and ask them to vote NO on Senate Bill 20. Members can contact their legislator by using the Sportsmen’s Alliance Legislative Action Center.

The Joint Committee on Judiciary, which includes both senators and representatives, will hear SB 20 at 12 p.m. in room 2C of the Legislative Office Building on April 22. The bill was passed out of the Joint Environment Committee earlier this year.

“Apparently some Connecticut legislators believe possessing taxidermy is the equivalent of killing a human being,” said Bruce Tague, vice president of government affairs for the Sportsmen’s Alliance. “We surely hope that the majority of Connecticut’s legislators have enough commonsense to reject such an outlandish and radical idea and will study the issue more closely.”

Hunting for big game in Africa is tightly regulated by the U.S. Fish and Wildlife Service, which only issues import permits for hunts that occur in countries that maintain sound conservation plans. Money that flows into these countries from Americans actually helps maintain healthy populations of wildlife and prevents poaching.

According to a recent report by Southwick and Associates, a leading economist for wildlife agencies, hunting tourism contributes $426 million to the African GDP, accounted for $326 million in direct spending and supports over 53,000 jobs in the top-eight hunting destination countries annually. More importantly, the report found that “hunting changes the attitudes of the local community and gives wildlife a positive value, providing incentives against poaching and mitigating human-wildlife conflict.”

“Without hunting, people in these countries are deprived of good jobs, and forced to accept the dangers and damages caused by these species,” said Tague. “Sen. Duff may think he’s helping the “Big 6,” but he’s actually making it much more likely that these animals will be killed in an unsustainable manner, as the funds for anti-poaching efforts dry up because of a lack of funding from hunters. Senate Bill 20 treats killing animals the same as killing a human being, and yet will result in the destruction of the animals it claims to protect!”

Find out what issues our Government Affairs department is currently battling to protect your outdoor heritage.
END_OF_DOCUMENT_TOKEN_TO_BE_REPLACED

By becoming a member of Sportsmen's Alliance you’re taking an important step to help protect and promote our outdoor heritage. Join today to create a powerful and unified voice for sportsmen across the country. END_OF_DOCUMENT_TOKEN_TO_BE_REPLACED