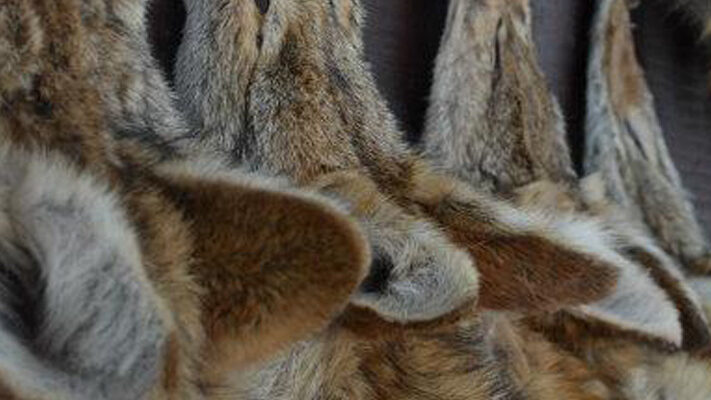 Three Vermont Senate bills that would ban coyote hunting with hounds, foothold traps and that would completely neuter the voice of sportsmen in wildlife management have two more days to pass before a Friday deadline for legislation to advance to the second chamber. All three bills are pending before the Senate Natural Resources & Energy Committee. Committee members have reported being swamped by calls and emails by sportsmen opposing the bills. Senate bills must be voted out by the end of the day on Friday, March 11 to be considered by the House. Let’s keep up the pressure!

Here is a breakdown of the three bills:

Senate Bill 281 would prohibit the use of dogs to hunt coyotes. The committee has received no biological justification for the ban as coyotes are a prolific non-native species and a leading cause of human-wildlife conflict.

Senate Bill 201 would ban foothold traps. This legislation will cause increases in the spread of rabies, increases in crop depredation, infrastructure damage and predation of ground-nesting species such as ducks and turkeys, among other wildlife-related conflicts.

“Communications by Vermont hunters, anglers and trappers have made a difference so far,” said Dillon Barto, manager of state services for Sportsmen’s Alliance. “Now is the time to send a final email to Senators on the committee to try to defeat these anti-hunting bills.”

Find out what issues our Government Affairs department is currently battling to protect your outdoor heritage.
END_OF_DOCUMENT_TOKEN_TO_BE_REPLACED

By becoming a member of Sportsmen's Alliance you’re taking an important step to help protect and promote our outdoor heritage. Join today to create a powerful and unified voice for sportsmen across the country. END_OF_DOCUMENT_TOKEN_TO_BE_REPLACED