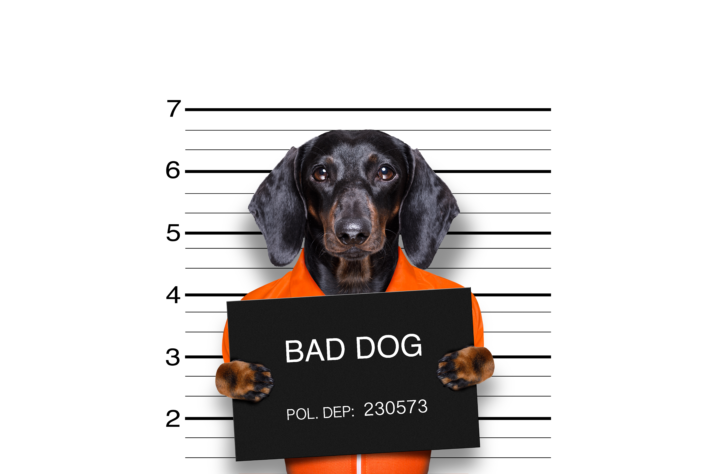 Last week, the Delaware House Health and Human Development Committee voted to pass House Bill 378, legislation to fine owners when their dog barks more than 15 minutes. We’ve reported on this unusual bill at several points in the process, but how this legislation was passed to the floor is a lesson in Delaware Politics 101.

To set the stage, the Health and Human Development Committee has 15 members in total.  One would think that to pass a bill out of this committee, a majority of eight “yes” votes would be required. Or, maybe when there are only 12 members present, a majority would be seven.  As logical as these assumptions sound, they’re not even close.

To the contrary, House Bill 378 was passed out of committee with a single “yes” vote.  Yes, you read that right. One yes vote. How did this happen?

In the Delaware process, there is a third voting option called “on its merits.” This is neither a vote in support (yes) or opposition (no), but instead a vote to allow a bill to proceed and move forward in a neutral way. For House Bill 378, five members of the committee voted “on its merits.” These five votes, when combined with the one “yes” vote, resulted in a majority of members present and pushed the bill forward.

This all might sound amusing if not for the extreme ramifications of this legislation.

As we’ve reported in the past, this bill not only attacks dog owners directly, it also mandates that police departments enforce its provisions. You might ask, who is timing the 15 minutes? Great question, but there are no answers. Remember, this bill only garnered one vote in support.

While many people prefer police officers to spend their time preventing violent crime, House Bill 378 re-directs them to pull out stopwatches and respond to complaints about barking dogs.  The fines for violating the legislation are $100 for a first offense, $200 for a second offense and $300 for each offense after that. This could get costly in a hurry for hunters who use dogs because the bill provides no exemptions for baying or barking during a hunt, when training, at field trials or in any other setting. Hunters who have several dogs could be targeted and cited with multiple infractions by overzealous enforcement in a single instance or repeatedly.

Delaware Sportsmen should oppose this legislation by contacting their state representative using the Sportsmen’s Alliance Legislative Action Center and encouraging them to vote NO on this extreme legislation.

Find out what issues our Government Affairs department is currently battling to protect your outdoor heritage.
END_OF_DOCUMENT_TOKEN_TO_BE_REPLACED

By becoming a member of Sportsmen's Alliance you’re taking an important step to help protect and promote our outdoor heritage. Join today to create a powerful and unified voice for sportsmen across the country. END_OF_DOCUMENT_TOKEN_TO_BE_REPLACED