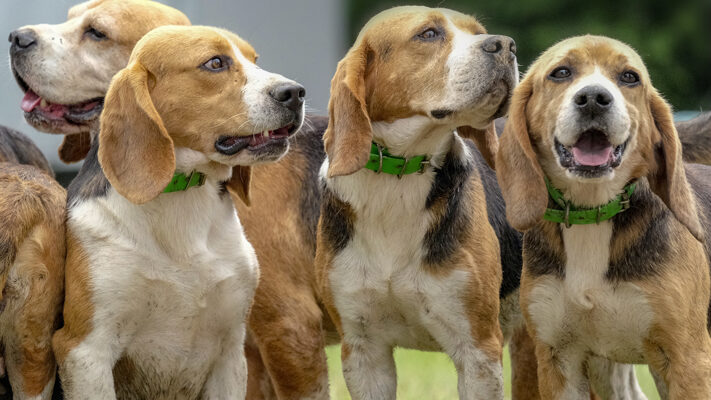 On Wednesday, May 4, the Delaware House Health and Human Development Committee will hold a hearing on House Bill 378, legislation to fine owners for a dog that barks more than 15 minutes. Included is a mandate requiring police departments to enforce the law. The only exemptions given in the bill are for dogs barking at intruders and dogs who are provoked.

Obviously, a dog baying or barking during a hunt would be subject to violation. Fines for violating the legislation are $100 for a first offense, $200 for a second offense and $300 for each offense after that.

“This legislation is absurd and entirely unnecessary, there are already nuisance laws on the books that address animals that are causing a problem,” said Dillon Barto, manager of state services at the Sportsmen’s Alliance.

Find out what issues our Government Affairs department is currently battling to protect your outdoor heritage.
END_OF_DOCUMENT_TOKEN_TO_BE_REPLACED

By becoming a member of Sportsmen's Alliance you’re taking an important step to help protect and promote our outdoor heritage. Join today to create a powerful and unified voice for sportsmen across the country. END_OF_DOCUMENT_TOKEN_TO_BE_REPLACED