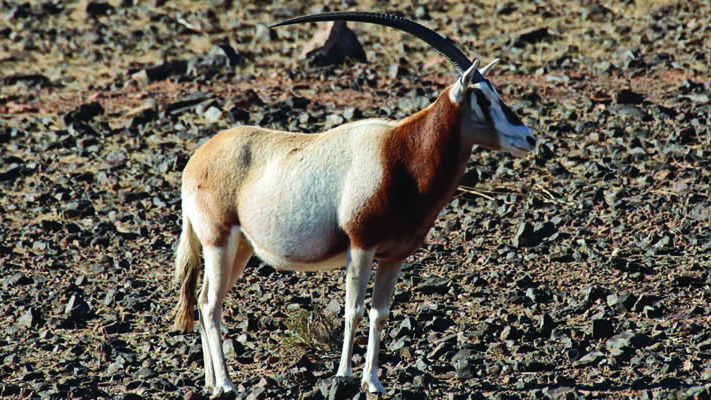 Texas House Bill 2213, which allows hunters to donate exotic game, such as Axis and fallow deer, to foodbanks, has passed the full senate. Texas Rep. John Frullo’s bill now moves on to Gov. Greg Abbot where it will become law if he signs it.

Take Action! Texas members should contact Gov. Greg Abbott at this link: https://gov.texas.gov/apps/contact/opinion.aspx and urge him to sign HB 2213.

Current Texas law does not allow the donation of exotic game meat to foodbanks. This commonsense legislation will ease the burden that food banks constantly face, especially in times of emergency, such as the recent storms that wreaked havoc on the Lone Star State or COVID-19.

In 2017, a well-known foundation, which had been processing over 100,000 pounds of ground meat for distribution to orphanages, churches and others in need at no charge, was told they could not process and distribute exotic game unless they were granted an exemption. After applying for the exemption to continue to help feed Texans in need, they were denied.

“We were deeply saddened and, quite frankly, downright confused when we found out the foundation would now be limited in their ability to continue to feed children and families in need,” said Joe Betar, Executive Director, Houston Safari Club. “It should not have taken a national pandemic to realize just how important this issue is to the community, and we will work with Rep. Frullo to get this important bill passed.”

Find out what issues our Government Affairs department is currently battling to protect your outdoor heritage.
END_OF_DOCUMENT_TOKEN_TO_BE_REPLACED

By becoming a member of Sportsmen's Alliance you’re taking an important step to help protect and promote our outdoor heritage. Join today to create a powerful and unified voice for sportsmen across the country. END_OF_DOCUMENT_TOKEN_TO_BE_REPLACED