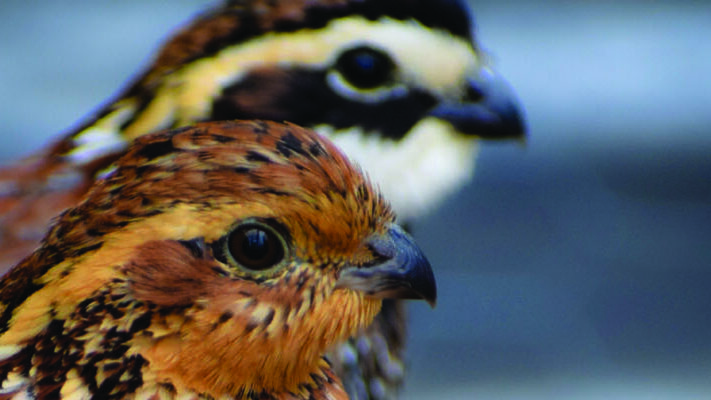 Leveraging fear of COVID-19, the Center for Biological Diversity and Natural Resources Defense Council have petitioned the Secretary of the Interior and the U.S. Fish and Wildlife Service to ban all import into the United States and interstate transport within the United States of all wild mammals and almost all birds – including all parts, such as hides and horns, even if properly processed – while also creating a comprehensive chain-of-custody system for all plants and animals imported or exported from the U.S.

“This is a ridiculous petition bordering on hysteria by radical animal-rights organizations. The Sportsmen’s Alliance will fight this petition, whose only goal is to advance an extreme agenda by stoking fears around COVID-19, every step of the way,” said Bruce Tague, vice president of government affairs as Sportsmen’s Alliance. “These extremists are grasping at any thread to end sustainable wildlife management practices around the globe and in the U.S. They should be ashamed of themselves. By destroying economic incentives for nations to safeguard wild mammal and bird habitat, the actions of the CBD and NRDC will have the exact opposite impact on wildlife and conservation than what they’re saying. Wildlife will suffer. It’s proven.”

The petition is seemingly aimed at legal wildlife trade, such as pet stores and other importers of birds and mammals, but would hit hunters by ending the import of all parts, products or carcasses from any country, and prohibiting their transport across state lines within the United States. This would impact both hunters who want a taxidermist to prepare a trophy for them, and those who hunt mammals or birds out of state and wish to return home with the meat, hides or feathers. All wild mammals and most birds could be declared “injurious” to humans, through a purported risk of disease transmission, if the rulemaking petition is successful.

“This petition is just another example of the animal-rights movement stopping at nothing to end any human-animal relationship,” said Tague. “They’ve been working for years at the state level to ban the import of African game. The House Appropriations Bill contains language that would accomplish the same goal and now they’re trying at the federal bureaucratic level to achieve their goals. This time they are not limiting themselves to African game – it is the whole shebang – all wild mammals and birds”

Unlike state or federal legislation, which is subject to debate and vote, the petition asks the Secretary of the Interior, Deb Haaland, and the head of the U.S. Fish and Wildlife Service, Martha Williams, to use their authority under the Lacey Act, Endangered Species Act and Convention on International Trade in Endangered Species to unilaterally ban the import of all wild mammals and birds (with a  narrow exception for parrots), as well as parts, and to create a comprehensive, burdensome, chain of custody for any animal or part imported for research, zoos or aquariums (fish are included in the proposed chain of custody requirements).

The petition cites fear of future zoonotic disease outbreaks as the reasoning behind the request, effectively leveraging international public health and safety as justification for the autonomous move, while also stating that the actions will protect wildlife and biodiversity worldwide.

“What CBD and NRDC don’t tell you is that these bans will cripple rural Africa, destroy decades of conservation work in range countries, will result in the loss of biodiversity when fertile habitat is turned into crop fields or pasture for livestock because wildlife will no longer have value,” said Tague.

Ironically, the Center for Biological Diversity and Natural Resources Defense Council admit in the petition that their plan will not work without complimentary funding to foreign countries, as well as the U.S., to replace the lost revenues and markets. They even go so far as to suggest that U.S. conservation funding, largely paid for by hunters, be used to transition those people around the world to new markets and to fund conservation efforts overseas.

The Sportsmen’s Alliance strongly opposes this petition and will act accordingly should Secretary Haaland or Director Williams even consider moving this dangerous petition forward.

Find out what issues our Government Affairs department is currently battling to protect your outdoor heritage.
END_OF_DOCUMENT_TOKEN_TO_BE_REPLACED

By becoming a member of Sportsmen's Alliance you’re taking an important step to help protect and promote our outdoor heritage. Join today to create a powerful and unified voice for sportsmen across the country. END_OF_DOCUMENT_TOKEN_TO_BE_REPLACED