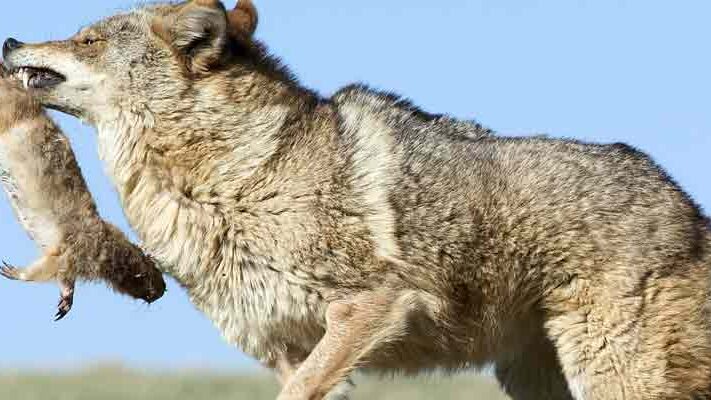 The Sportsmen’s Alliance has opposed wildlife-contest legislation across the U.S. in recent years, but despite our success in defending against these bills they have continued to come up in 2021. Below is a list of pending wildlife contest bills across the nation:

New Jersey Assembly Bill 1365, Assembly Bill 3654 & Senate Bill 1176: While all three of these New Jersey bills differ slightly, they all intend to end wildlife contests in the state. AB 1365 makes it unlawful to take wildlife in any competitive event, including field trials and other canine events, and would even prevent big-buck contests, some turkey hunts and coyote contests. This bill was scheduled for a hearing earlier this year, but due to our pushback it was pulled from the schedule. SB 1176 is the same bill as AB 1365 but has not been scheduled for any hearings. AB 3654 prohibits competitions for small game in the state but has not yet had a hearing.

New York Assembly Bill 5746 and Senate Bill 6643: Prohibits contests where the objective is to take wildlife. These bills have exemptions for field trials, big-buck contests, bear contests and turkey contests. AB 5746 had a hearing this week in the Assembly Environmental Conservation committee where it narrowly passed. SB 6643 has not yet been scheduled for another hearing.

Oregon House Bill 2728: Prohibits anyone from participating or organizing a contest that has the objective of killing coyotes for cash or prizes. This bill passed out of the Oregon House of Representatives, but just this week was voted down in the Senate Energy and Environment Committee.

Nevada Rulemaking: The Nevada Fish and Wildlife Commission has made it known they intend to consider a prohibition on wildlife contests sometime during the summer of 2021. The Alliance is closely monitoring the commission for a rulemaking proposal and will update when a rule is officially proposed.

Find out what issues our Government Affairs department is currently battling to protect your outdoor heritage.
END_OF_DOCUMENT_TOKEN_TO_BE_REPLACED

By becoming a member of Sportsmen's Alliance you’re taking an important step to help protect and promote our outdoor heritage. Join today to create a powerful and unified voice for sportsmen across the country. END_OF_DOCUMENT_TOKEN_TO_BE_REPLACED