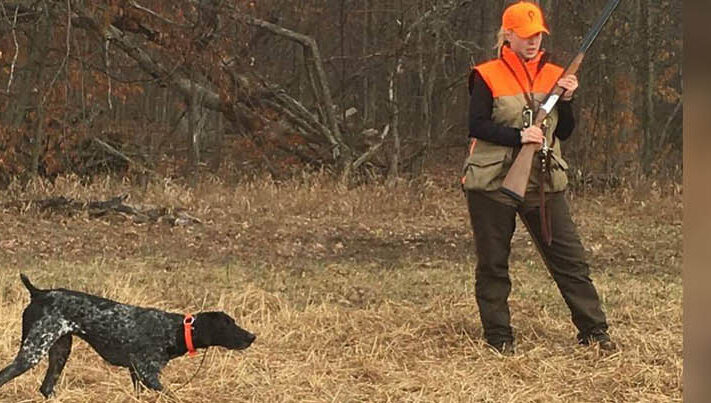 Action Alert! Contact your state Senator and state Representative today and ask them to vote “NO” on legislation that would increase the age from 18 to 21 to purchase any firearm. Florida members can find their state delegate by using the Sportsmen’s Alliance Legislative Action Center.

Florida Gov. Rick Scott and legislators in both the Florida House and Senate are set to propose legislation that would prohibit the purchase of a long gun for anyone under the age of 21. The proposal will negatively impact the retention and participation of youth hunters, as well as funding of conservation.

Whether using a youth-model shotgun or a hunting rifle, Florida’s young adults are a key demographic of hunters that fund conservation through hunting license sales and the taxes that are paid on firearms and ammunition. The safety record of millions of young-adult hunters is exemplary. Maintaining their ranks in the hunting community is key to the future of conservation funding and hunting.

Further, 18 year olds are considered adults in the eyes of the law and fully vested in their constitutional rights, and both the Florida National Guard and the U.S. military accept people at age 18 into military service, commonly putting them in harm’s way. A 21-year-old age minimum sends a contradictory message that government will accept the wounding and ultimate sacrifice of young adults on foreign battlefields under the age of 21, but doesn’t trust them with a firearm in their own home or the fields of America.

“The current emotional and political climate concerning firearms is understandable, but this is a very complex, multi-faceted, issue,” said Evan Heusinkveld, president and CEO of Sportsmen’s Alliance. “Pushing reactionary legislation that doesn’t address the issue, but does trample the civil rights of millions of voting adults while also making it impossible for them to even duck hunt is not the answer.”

Find out what issues our Government Affairs department is currently battling to protect your outdoor heritage.
END_OF_DOCUMENT_TOKEN_TO_BE_REPLACED

By becoming a member of Sportsmen's Alliance you’re taking an important step to help protect and promote our outdoor heritage. Join today to create a powerful and unified voice for sportsmen across the country. END_OF_DOCUMENT_TOKEN_TO_BE_REPLACED