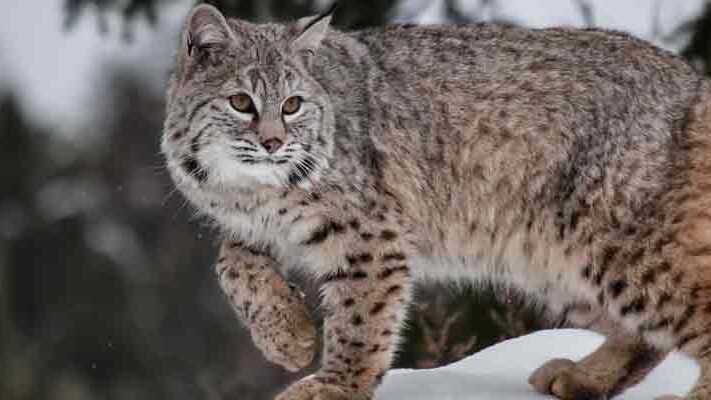 Illinois House Bill 1827 would make it unlawful to hunt or trap bobcats. The bill has a hearing Monday, March 15, at 10 a.m. in the House Agriculture and Conservation Committee. The hearing can be streamed in Virtual Hearing Room 2 at: www.ilga.gov

“The discharge of wildlife public policy must be based on the best available science,” said Jacob Hupp associate director of state services at the Sportsmen’s Alliance. “This legislative effort is not supported by scientific evidence and will do nothing but undermine the tenets of the North American Model of Wildlife Conservation.”

Find out what issues our Government Affairs department is currently battling to protect your outdoor heritage.
END_OF_DOCUMENT_TOKEN_TO_BE_REPLACED

By becoming a member of Sportsmen's Alliance you’re taking an important step to help protect and promote our outdoor heritage. Join today to create a powerful and unified voice for sportsmen across the country. END_OF_DOCUMENT_TOKEN_TO_BE_REPLACED