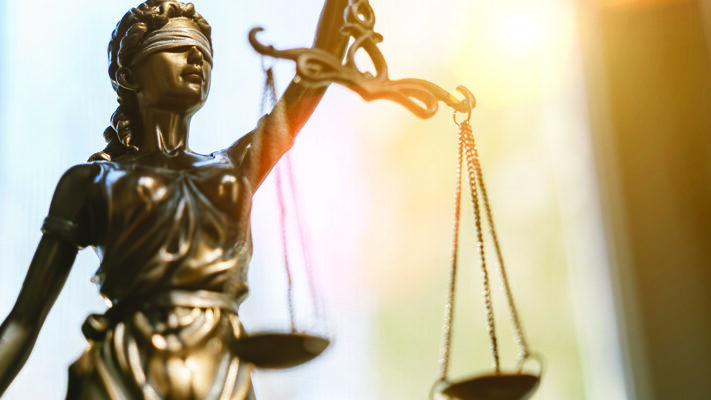 On the heels of U.S. District Court Judge Donald Molloy’s ruling barring intervenor status to the National Rifle Association, Rocky Mountain Elk Foundation, Safari Club International and Sportsmen’s Alliance Foundation in the case of the Center for Biological Diversity vs U.S. Fish and Wildlife Service, the alliance of hunting stalwarts have announced a decision to appeal.

“The Sportsmen’s Alliance and our partners bring a diverse and specialized knowledge to these proceedings and deserve to be heard. The fact that Judge Molloy won’t even let us file an amicus brief is even more baffling than the uncontested ruling to not grant intervenor status,” said Evan Heusinkveld, president and CEO of the Sportsmen’s Alliance Foundation. “Sportsmen have been placed on the sideline while the Biden administration negotiates on our behalf and makes settlement offers without even consulting us.”

The Center for Biological Diversity filed suit over the 2020 expansion of hunting and fishing opportunities on 2.2 million acres within the refuge system. The litigious group alleges that hunting on refuges threatens endangered species because hunters trample critical habitat, through lead poisoning from spent ammunition and fishing tackle, and because grizzly bears could be mistakenly shot by hunters believing them to be black bears or in self-defense.

“There is a lot at stake in this appeal. This suit is nothing more than a baseless attack on hunting, fishing and outdoor recreation at a time when we have seen unprecedented growth in participation by Americans across our great nation,” said Kyle Weaver, president and CEO of Rocky Mountain Elk Foundation. “Ensuring quality hunting opportunities exist is core to RMEF’s mission and we will vehemently defend commonsense rules that allow our members those opportunities.”

While any settlement between the two parties would result in undeniable losses for sportsmen, indications to date point to the Biden administration, through Secretary of the Interior Deb Haaland and Director of Fish and Wildlife Martha Williams, negotiating over the use of lead ammunition and fishing tackle in the refuge.

A prohibition on the use of any lead could impact millions of sportsmen, both hunters and anglers, in every state in the country. Sinkers, jigs or other lures containing lead could be banned for fishing, while expensive and hard-to-find alternative ammunition would be the only resort for hunters.

About the Rocky Mountain Elk Foundation: Founded more than 37 years ago and fueled by hunters, RMEF maintains more than 225,000 members and has conserved nearly 8.4 million acres for elk and other wildlife. RMEF also works to open and improve public access, fund and advocate for science-based resource management, and ensure the future of America’s hunting heritage. Discover why “Hunting Is Conservation™” at rmef.org or 800-CALL ELK.

Find out what issues our Government Affairs department is currently battling to protect your outdoor heritage.
END_OF_DOCUMENT_TOKEN_TO_BE_REPLACED

By becoming a member of Sportsmen's Alliance you’re taking an important step to help protect and promote our outdoor heritage. Join today to create a powerful and unified voice for sportsmen across the country. END_OF_DOCUMENT_TOKEN_TO_BE_REPLACED