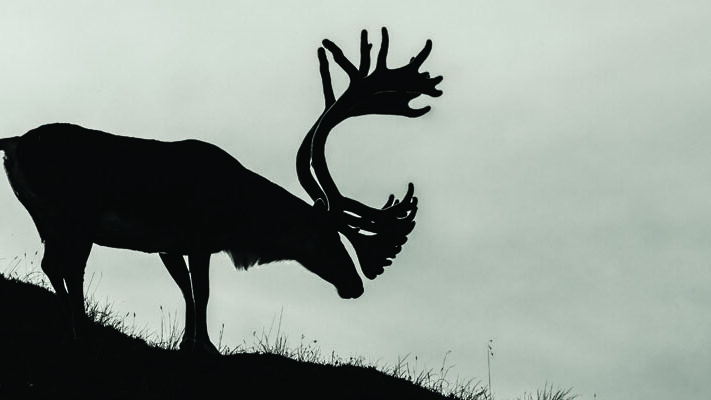 The federal government has proposed closing vast swaths of land to caribou and moose hunters to non-locals in two game management units in Alaska. The Federal Subsistence Board will review a proposal to close GMU 23 and 26A from August 1 to September 20, 2021, to hunters who do not qualify as federal subsistence hunters. These two GMUs represent more than 40 million acres of public land – about the size of the entire state of Georgia.

Action Needed!  Alaska members should participate in the public hearing by telephone and give testimony opposing the closure.

While the Alaska National Interest Lands Conservation Act (ANILCA) allows the Department of Interior and the Forest Service to close hunting on federal lands to everyone except federally qualified subsistence hunters (as defined here), these types of closures should only occur when wildlife populations necessitate that action by dropping to levels that can only sustain subsistence hunters. If subsistence hunters can procure the meat they need in conjunction with recreational hunting, both hunts should occur.

The proposal to close millions of acres of public hunting land has been introduced by a regional board that advises the Federal Subsistence Board. However, no scientific data or specific reasons have been posted on the Federal Subsistence Board’s website on why this public land needs to be closed and hunting limited. There is simply a press release announcing the hearing.

“It makes no sense whatsoever to close this land for two months unless there is scientific data that supports the closure and the reduced harvest of caribou and moose during the prime hunting time,” said Bruce Tague, vice president of government affairs for Sportsmen’s Alliance. “Our non-rural Alaska members deserve to know why they are being excluded access to millions and millions of acres of public land.”

Find out what issues our Government Affairs department is currently battling to protect your outdoor heritage.
END_OF_DOCUMENT_TOKEN_TO_BE_REPLACED

By becoming a member of Sportsmen's Alliance you’re taking an important step to help protect and promote our outdoor heritage. Join today to create a powerful and unified voice for sportsmen across the country. END_OF_DOCUMENT_TOKEN_TO_BE_REPLACED