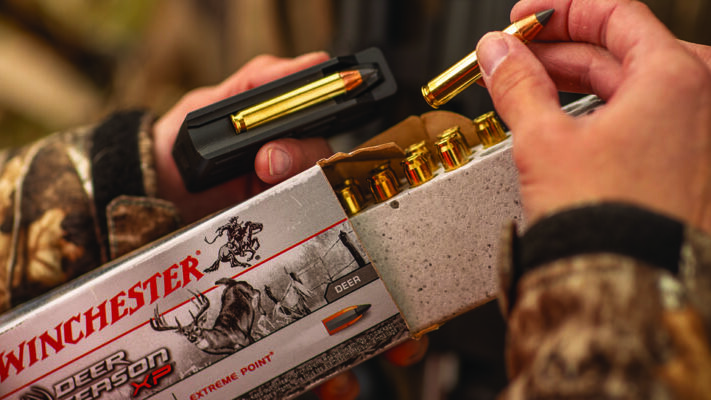 Minnesota State Rep. Kelly Morrison has introduced legislation prohibiting the use or possession of lead ammunition while hunting. Anyone who violates House Bill 2556 will face a fine of $500 for the first offense and subsequent offenses will receive a $1,000 to $5,000 fine. House Bill 2556 was referred to the House Committee on Environment and Natural Resources Finance and Policy where it awaits a hearing.

Take Action! Minnesota members should contact their state reps and urge them to opposed HB 2556. Members can find their legislators by using the Sportsmen’s Alliance Legislative Action Center.

Minnesota politicians have jumped on the lead-ammunition-ban train with Maine and New York, each of which has introduced similar bills in the last two weeks. Environmentalists and anti-hunters have leveraged biased and inconclusive research about the use of lead ammunition to advance bans on the most common, affordable and best ammunition for hunters.

HB 2556 bans the use of lead ammunition for hunting, but not for other shooting-related activities. It also institutes a voucher program for reduced- or no-cost nontoxic ammunition and a “buy-back” program for the state to purchase lead ammo from hunters or exchange it for alternative ammunition. However, both of these are dependent upon available funding with no guarantees or even an estimate of costs of future funding.

“There isn’t, and hasn’t been, ammunition of any kind, lead or not, available to hunters for the last year, and now Rep. Morrison wants to compound the issue and implement even more restrictions on ammunition use, which will limit, if not end, our ability to hunt,” said Jacob Hupp, associate director of state services at the Sportsmen’s Alliance. “This is just another example of an anti-hunting politician advancing legislation that fits a political rhetoric.”

Find out what issues our Government Affairs department is currently battling to protect your outdoor heritage.
END_OF_DOCUMENT_TOKEN_TO_BE_REPLACED

By becoming a member of Sportsmen's Alliance you’re taking an important step to help protect and promote our outdoor heritage. Join today to create a powerful and unified voice for sportsmen across the country. END_OF_DOCUMENT_TOKEN_TO_BE_REPLACED