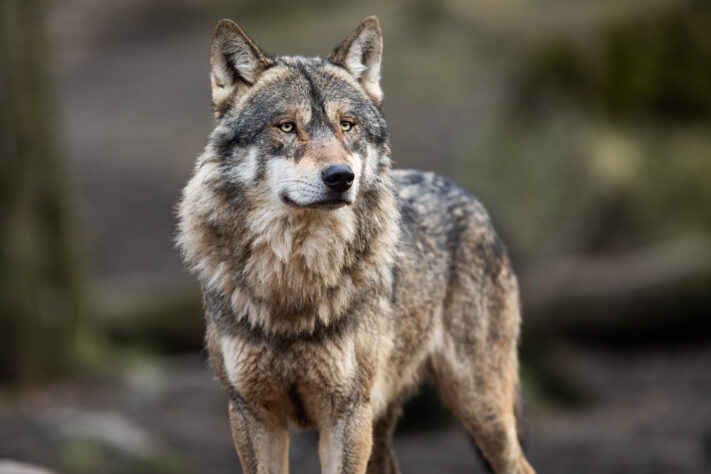 A state judge in Montana has ordered a reduction in the number of wolves that can be taken and has restricted hunting and trapping of the species near Yellowstone and Glacier National Parks. The court’s temporary order also prohibits the use of snares to trap wolves. The order expires on Nov. 28, which is the same day State District Court Judge Christopher Abbott has scheduled a full hearing on the issue.

The temporary restrictions are in response to a lawsuit filed by WildEarth Guardians and Project Coyote, which have long opposed any hunting for wolves. The two groups argue without foundation that the current hunting and trapping season would hurt wolf populations and impact wildlife management on federal lands where hunting takes place nearby.

The Montana Department of Fish, Wildlife and Parks had authorized the killing of up to 456 wolves, including six near Yellowstone. Judge Abbott’s order also decreased this cap to just two wolves near the park.  As of Nov. 16, hunters had killed just 56 wolves since the season opened in September.

The Department is expected to argue in support of the currently established wolf season. The court will hear counterarguments to the animal-rights groups’ claims and ultimately rule on whether the temporary restrictions must remain in place.

Find out what issues our Government Affairs department is currently battling to protect your outdoor heritage.
END_OF_DOCUMENT_TOKEN_TO_BE_REPLACED

By becoming a member of Sportsmen's Alliance you’re taking an important step to help protect and promote our outdoor heritage. Join today to create a powerful and unified voice for sportsmen across the country. END_OF_DOCUMENT_TOKEN_TO_BE_REPLACED