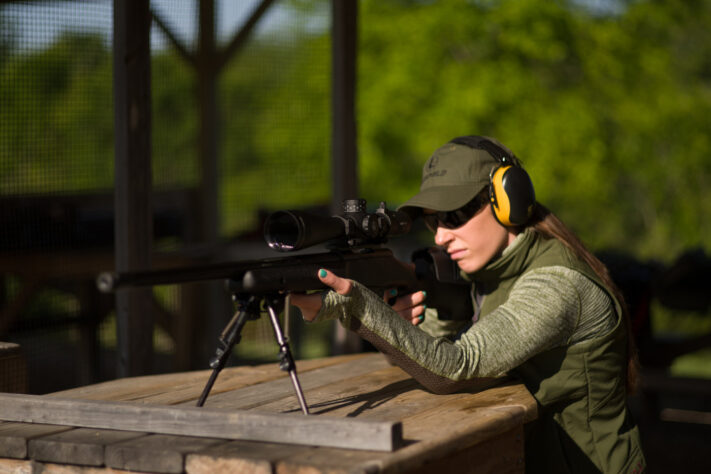 On Nov. 21, A4769 passed on a party-line vote of 42-29. This despite several Assemblymembers pointing out during debate that the bill does nothing to protect the public and will only reduce the freedom of the law-abiding.

Assemblymember Harold Wirths, the first to rise to speak against the bill stated, “the real problems are the criminals … But no, we don’t want to target them. We want to target the most law-abiding citizens who are well-trained, go through police background checks, and like I said since day one that I’ve been here, the real goal among many of you, quite frankly, is to take the guns away.”

Assemblymember Brian Bergen further pointed out that if A4769 becomes law, the 3.3 million New Jersey residents that rent instead of own their home will become criminals if they do not have the expressed permission of the property owner for having a firearm. More details on Assemblymember Bergen’s heated debate can be found here or you can watch the entire debate by clicking here.

A4769 is a confusing, poorly drafted, and highly punitive bill that will prove problematic for law-abiding citizens throughout the state. Minority Leader John DiMaio stated, “this bill is designed to confuse people to trip them up, so it will make them criminals if they step out of line one little bit. There is very little clarity here.”

A4769 will now move to the Senate. The Sportsmen’s Alliance is expecting A4769 or its companion bill S3214 to move quickly as the 2022 legislative session is drawing closer to adjournment. Keep an eye on your inbox for further updates on these bills as they move through the process.

Find out what issues our Government Affairs department is currently battling to protect your outdoor heritage.
END_OF_DOCUMENT_TOKEN_TO_BE_REPLACED

By becoming a member of Sportsmen's Alliance you’re taking an important step to help protect and promote our outdoor heritage. Join today to create a powerful and unified voice for sportsmen across the country. END_OF_DOCUMENT_TOKEN_TO_BE_REPLACED