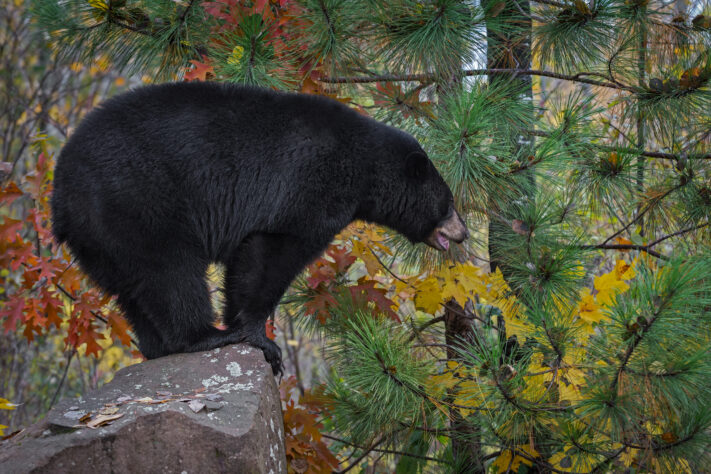 With dangerous encounters with bears on the rise, Gov. Phil Murphy announced today he will rescind his executive order banning bear hunting in the state, an unexpected move considering he ran on this issue during both campaigns for governor and repeatedly ignored the science on bear populations while in office.

“Bear hunting in New Jersey has been a highly controversial topic for several decades, but only because officials like Murphy have politicized wildlife issues instead of allowing wildlife management principles to prevail during decision-making,” said Todd Adkins, vice president of Government Affairs at the Sportsmen’s Alliance. “Instead, Murphy rejected the science and embraced animal extremism with the people of New Jersey suffering because of it.”

Murphy said that his reversal is because the “facts” of exploding bear numbers became unavoidable and a hunting season necessary to effectively manage the species. This is a clear about-face for Murphy, who had refused to follow the recommendations of New Jersey fish and wildlife officials who recommended a hunt. In addition to failing to listen to wildlife officials within his own department, Murphy also ignored the hunting and conservation community which was universally in support of a continued bear hunt, and which they defended with science and expert testimony in court, citing this exact scenario and timetable. In fact, the Sportsmen’s Alliance and other groups fought the Governor every step of the way, including when the ban was expanded from public to private property through administrative trickery.

“We are thankful the bear hunt is back on, but let’s hope this is an important lesson for others about how to effectively manage wildlife and protect public safety,” added Adkins. “Hunting bans driven by emotion instead of science are always a bad idea and it shouldn’t take sending people to the hospital for a politician to finally take notice of this reality.”

Find out what issues our Government Affairs department is currently battling to protect your outdoor heritage.
END_OF_DOCUMENT_TOKEN_TO_BE_REPLACED

By becoming a member of Sportsmen's Alliance you’re taking an important step to help protect and promote our outdoor heritage. Join today to create a powerful and unified voice for sportsmen across the country. END_OF_DOCUMENT_TOKEN_TO_BE_REPLACED