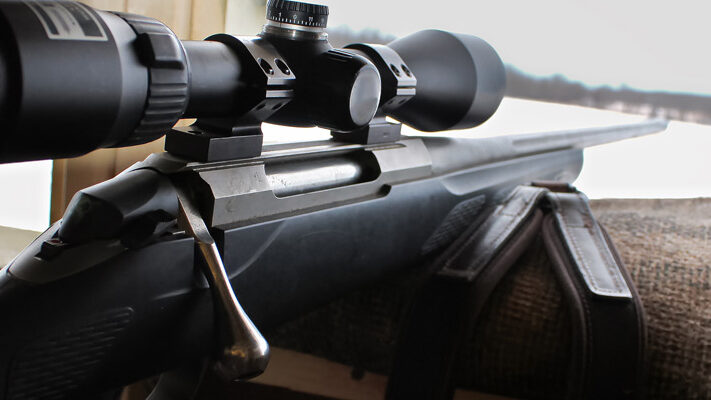 New Mexico Land Commissioner Stephanie Garcia Richard has unilaterally banned hunting on another parcel of state land. The commissioner recently closed hunting and trapping on the Rio Grande Bosque trust land, a 200-plus-acre parcel close to Albuquerque that has recently become popular to recreational shooters and hunters. The commissioner claims the land is not suitable for hunting or shooting because of its proximity to the city.

“That is what makes this land closure the most alarming,” said Bruce Tague, Vice President of Government Affairs for the Sportsmen’s Alliance. “Access to land near where people live is crucial to the future of hunting.”

The Commissioner’s decision has also been questioned by New Mexico State Representative Alonzo Baldonado, who recently penned a guest column in the Albuquerque Journal. “What is most troubling is that this decision was made with zero input from sportsmen or the New Mexico Department of Fish and Game,” he wrote.

The commissioner claims to be concerned about safety despite no evidence of a legitimate safety concern. In addition, this is not the first time Commissioner Richard has closed state trust lands to sportsmen. Earlier this year, the commissioner single-handedly banned coyote contests on state trust lands and has proposed banning the trapping of mountain lions on the same 9 million acres.

“New Mexico is increasingly becoming a state that is hostile to sportsmen and women,” said Tague.

Find out what issues our Government Affairs department is currently battling to protect your outdoor heritage.
END_OF_DOCUMENT_TOKEN_TO_BE_REPLACED

By becoming a member of Sportsmen's Alliance you’re taking an important step to help protect and promote our outdoor heritage. Join today to create a powerful and unified voice for sportsmen across the country. END_OF_DOCUMENT_TOKEN_TO_BE_REPLACED