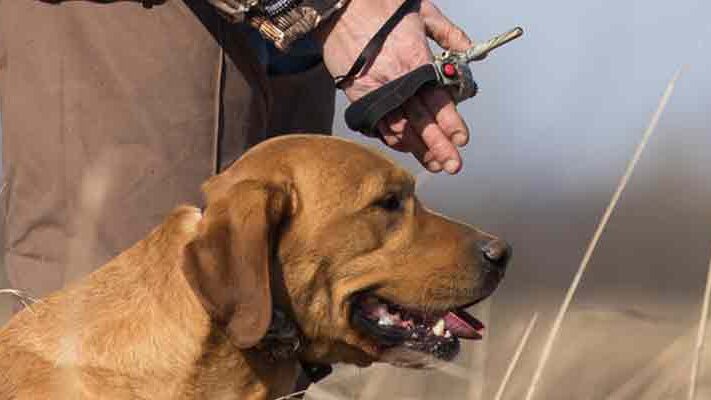 New York Assembly Member Deborah J. Glick (D) has already introduced Assembly Bill 722, and now Senate Member Monica Martinez (D) has joined her by introducing companion legislation in the senate. Senate Bill 4253 and Glick’s AB 722, would ban any sort of hunting contest, including field trials and hunt tests for waterfowl and upland bird dogs. Assembly Bill 722 and Senate Bill 4253 are both currently in their respective Environmental Conservation Committees where they await hearings.

Take Action Today! New York members should contact their assembly member and ask them to vote NO on AB 722 and SB 4253. Members can contact their Assembly and Senate members by using the Sportsmen’s Alliance Legislative Action Center.

Current New York law allows for hunting competitions, such as organized coyote contests, to take place. Legislation like these two bills, which is being pushed and supported by the Humane Society of the United States (HSUS), seeks to end all hunting contests nationwide. Any person or organization caught participating in, organizing or promoting a contest, competition, tournament or derby that has the objective of taking wildlife for prizes or entertainment will face a year of jail time and/or a fine of not less than $500 and possibly as much as $2,000.

Both bills are so broadly written that in addition to any sort of contest – including a club’s big-buck contest or even organized youth squirrel hunts if kids track how many they kill (which is legally required for the purpose of bag limits) and the legislation even bans field trials in the Empire State.

Sportsmen depend on quality hunting dogs to maximize conservation. A ban on field trials and hunt tests eliminates the system through which the best breeding lines are trained and objectively evaluated. While anti-hunting groups focus their rhetoric on coyote contests, they are quietly working to ban all hunting, including the use of dogs.

Additionally, field trials and hunt tests, like almost all hunting-related activities, stimulate local economies where the major events are held. For every field trial and hunt test, hundreds of dog owners and trainers spend a weekend testing their dogs against a standard or other dogs, and in doing so, pump thousands of dollars into the local economy through lodging, meals, fuel and other necessities.

“Animal-rights groups and misguided legislators have taken their dog-and-pony show on the road nationwide,” said Bruce Tague, vice president of government affairs. “They are attacking important management tools like coyote contests, as well as silently trying to kill all forms of hunting, including field trials.”

Find out what issues our Government Affairs department is currently battling to protect your outdoor heritage.
END_OF_DOCUMENT_TOKEN_TO_BE_REPLACED

By becoming a member of Sportsmen's Alliance you’re taking an important step to help protect and promote our outdoor heritage. Join today to create a powerful and unified voice for sportsmen across the country. END_OF_DOCUMENT_TOKEN_TO_BE_REPLACED