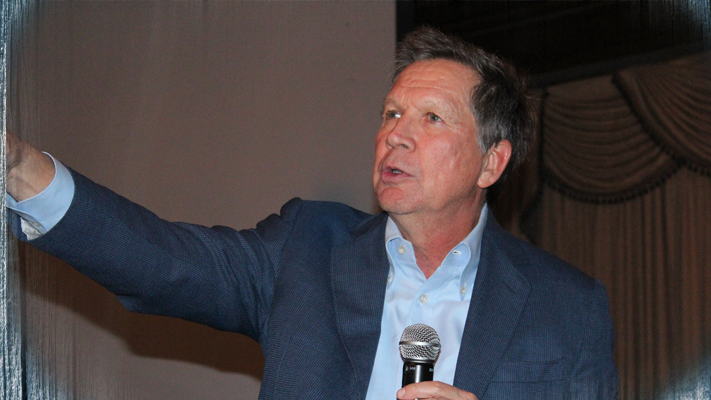 Jim Zehringer, director of the Ohio Department of Natural Resources (ODNR) has removed nearly the entire leadership of the Ohio Division of Wildlife (DOW) in a move that hunting and fishing groups see as political payback.

As the legislature ironed out its final differences in the two-year budget bill, a coalition of 41 sportsmen’s organizations led by the Sportsmen’s Alliance convinced the Ohio House and Senate to include increases in non-resident hunting and fishing fees. The increases are expected to produce upwards of $40 million in new revenue over the next 10 years towards a projected $220 million budget shortfall.

The increases were initially opposed by the ODNR, which continued to tell legislators that the agency was solvent even though research clearly demonstrates the agency is facing the largest financial crisis in its existence. The research, and unanimous support of Ohio’s conservation community, convinced legislators to approve the fee increases as part of the budget bill signed on June 30.

Director Zehringer’s response was immediate and without any consultation with the hunting or fishing community:

All but former Chief Ray Petering were offered alternative positions or demotions.

“I’ve heard from many folks this morning that see these moves as little else but political retribution by Director Zehringer and the Kasich Administration,” said Evan Heusinkveld, president and CEO of the Sportsmen’s Alliance. “Continuing the pattern of the last 6 ½ years, the leadership of the ODNR has not had any dialogue, or expressed any urgent need, to entirely decimate the Division of Wildlife’s leadership with the actual tax payers who fund the agency – Ohio’s hunters and anglers.”

“It’s clear that the leadership of the ODNR does not value input from the tax-paying public,” said Heusinkveld. “Ohio sportsmen and women have become increasingly concerned that ODNR leadership has intentions of raiding the wildlife fund of sportsmen’s dollars that are intended for fish and wildlife conservation. The complete overhaul of the leadership of the Division of Wildlife will only serve to further those fears and sever any trust remaining between sportsmen and women and this administration.”

Find out what issues our Government Affairs department is currently battling to protect your outdoor heritage.
END_OF_DOCUMENT_TOKEN_TO_BE_REPLACED

By becoming a member of Sportsmen's Alliance you’re taking an important step to help protect and promote our outdoor heritage. Join today to create a powerful and unified voice for sportsmen across the country. END_OF_DOCUMENT_TOKEN_TO_BE_REPLACED