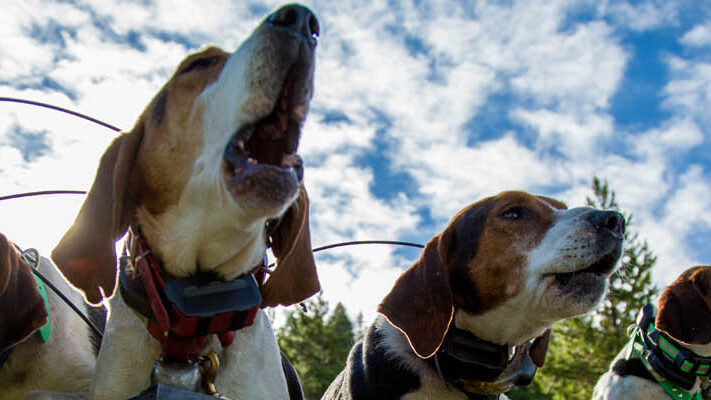 Pennsylvania dog owners will no longer be able to keep their dog outside for more than 30 minutes unless a shelter is provided that is built to the specifics laid out in Senate Bill 551, sponsored by Sen. Kim L. Ward (R-Greensburg). SB 551 has been assigned to the Senate Judiciary Committee where it awaits a hearing.

Under the recently introduced bill, people would not be allowed to keep their dogs outside even during perfect weather unless the dog has access to shelter that meets a strict building code. That code stipulates that the shelter be waterproof and windproof, built three inches off the ground, out of material that does not conduct heat or cold and with a 6-inch awning covering the entrance.

“While sportsmen support laws that prevent cruelty and neglect of all animals, it’s a major overreach to ban people from allowing their dogs to stay outside in this manner,” said Bruce Tague, vice president of government affairs for Sportsmen’s Alliance. “Dogs are well suited to spend a lot of time outdoors, and the last thing Pennsylvania needs is to enact an onerous building code for dog houses.”

Senate Bill 551 also reduces the time a dog may be tethered outside during severe weather or during times when it is above 90 degrees or below 32 degrees from 30 minutes to just 15. The bill provides an exemption to this provision for hunting dogs.

Find out what issues our Government Affairs department is currently battling to protect your outdoor heritage.
END_OF_DOCUMENT_TOKEN_TO_BE_REPLACED

By becoming a member of Sportsmen's Alliance you’re taking an important step to help protect and promote our outdoor heritage. Join today to create a powerful and unified voice for sportsmen across the country. END_OF_DOCUMENT_TOKEN_TO_BE_REPLACED