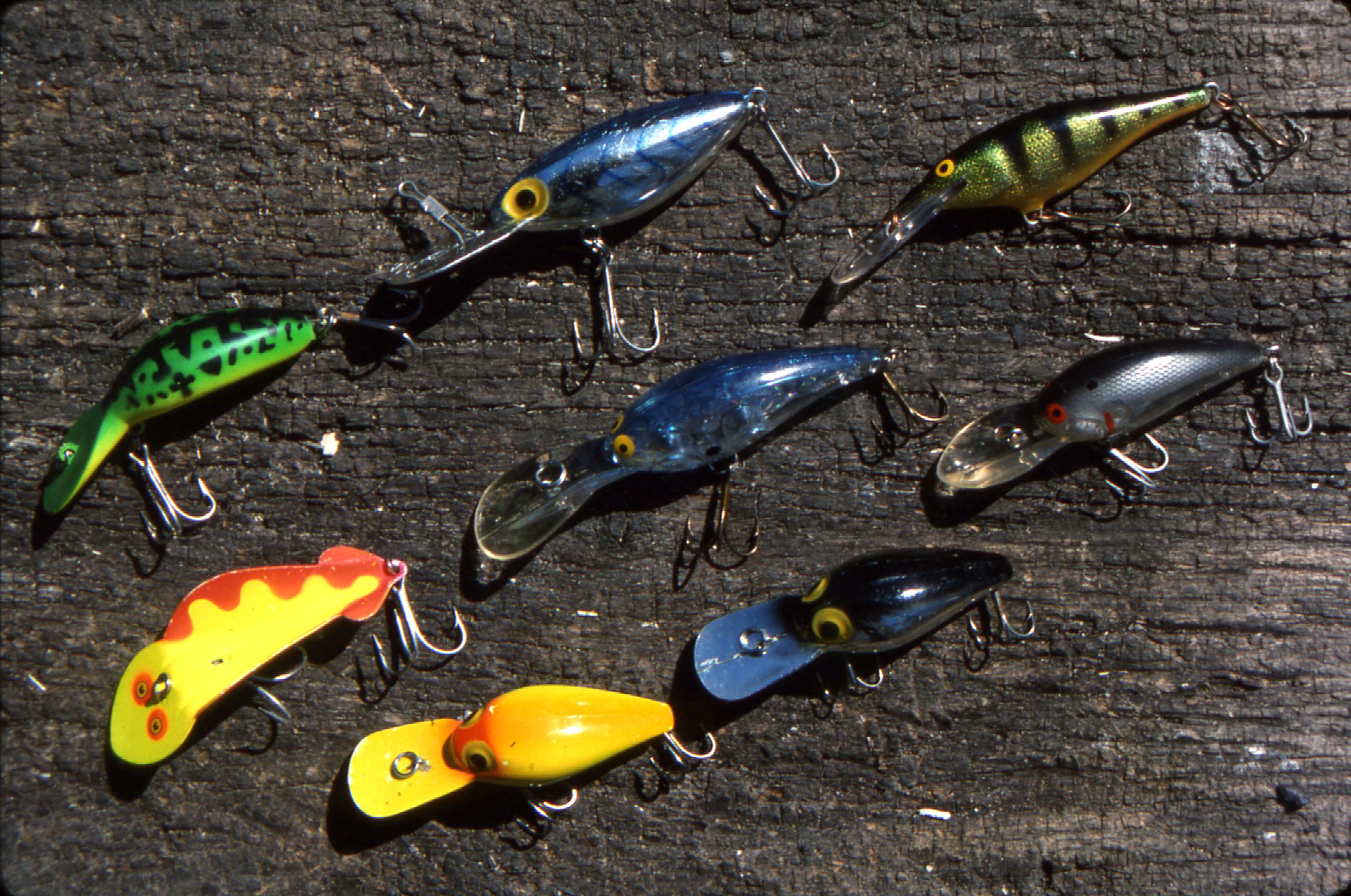 On Nov. 17, the Public Employees for Environmental Responsibility (PEER) filed a petition to ban the use of lead ammunition and fishing tackle on all property managed by the National Park Service (NPS). According to the petition, this includes more than 51 million acres open to hunting, comprising more than 60% of the land area in the system.

The PEER petition cites the 2022 U.S. Fish and Wildlife Service (FWS) hunt/fish rule, which began the process of banning lead ammo and tackle on National Wildlife Refuges (NWR) this past summer. As with the FWS hunt/fish rule, the PEER petition argues for this broad and expansive rule – a total ban – due to lead’s known toxicity but fails to cite specific evidence of population-level effects on particular NPS properties of concern. As the Sportsmen’s Alliance forecasted, the FWS effort to ban lead is being followed by other groups, and potentially, more agencies.

The PEER petition also mimics the FWS hunt/fish rule by being highly dismissive of any claims that lead bans will reduce hunting and fishing participation. Hunters and anglers remain the backbone of fish and wildlife funding in America, and yet, PEER rejects this argument out of hand, stating, without any evidence, that such costs will be “minimal” and of no concern.

“As we stated earlier about the FWS hunt/fish rule, these bans, which fail to show specific population-level effects, are highly irresponsible,” said Todd Adkins, vice president of government affairs at the Sportsmen’s Alliance. “In every case, we have no idea how many hunters and anglers will be driven away by the high cost of alternatives, so we strongly condemn such actions when there is no hard science to back up the bans in the first place.”

Find out what issues our Government Affairs department is currently battling to protect your outdoor heritage.
END_OF_DOCUMENT_TOKEN_TO_BE_REPLACED

By becoming a member of Sportsmen's Alliance you’re taking an important step to help protect and promote our outdoor heritage. Join today to create a powerful and unified voice for sportsmen across the country. END_OF_DOCUMENT_TOKEN_TO_BE_REPLACED