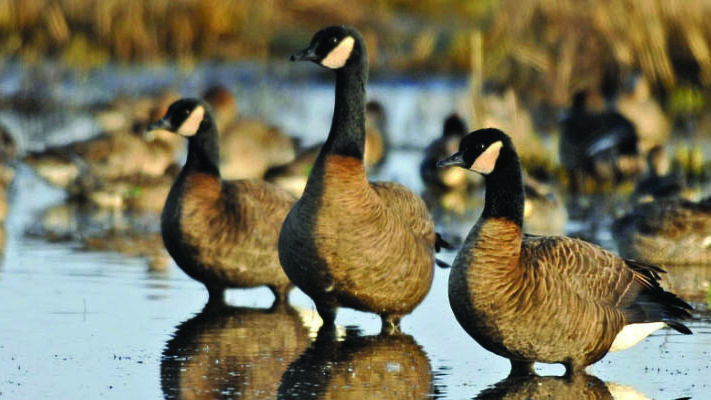 Oregon Initiative Petition 13 (IP 13) is an anti-hunting and anti-agriculture ballot effort that will make harvesting any fish or game a crime. IP 13, known as the Abuse, Neglect and Assault Exemption Modification and Improvement Act, will ban the harvest of any animal by hunting, fishing and trapping and will only allow a self-defense exception. It will also criminalize common animal husbandry practices, slaughter for food and common breeding practices, such as artificial insemination.

Proponents of the initiative have until July 8, 2022 to collect 112,000 valid signatures for it be eligible for the November 2022 ballot.

The initiative intends to make Oregon a “sanctuary state” for animals, and in the process will set dangerous precedent for other states to follow.

Sportsmen fund the vast majority of all wildlife conservation efforts in Oregon. If this ballot initiative becomes law, not only will hunting, fishing and trapping end, but all wildlife in the state will suffer due to a total lack of funding for wildlife conservation. Without funding from license fees, Pittman-Robertson and Dingle-Johnson act funds, the Oregon Department of Fish and Wildlife will likely become an unsustainable entity.

“It is quite ironic that the proponents of this ill-advised campaign claim they intend to protect animals, but this initiative will ultimately hamstring the men and women who have dedicated their lives to preserving wildlife through sound science-based conservation efforts,” said Jacob Hupp, associate director of state services at the Sportsmen’s Alliance. “Unfortunately, there is no humor in this irony and the Sportsmen’s Alliance and our partners in Oregon are in the process of organizing to defeat this dangerous campaign that threatens the livelihood of millions of Oregonians.”

Find out what issues our Government Affairs department is currently battling to protect your outdoor heritage.
END_OF_DOCUMENT_TOKEN_TO_BE_REPLACED

By becoming a member of Sportsmen's Alliance you’re taking an important step to help protect and promote our outdoor heritage. Join today to create a powerful and unified voice for sportsmen across the country. END_OF_DOCUMENT_TOKEN_TO_BE_REPLACED