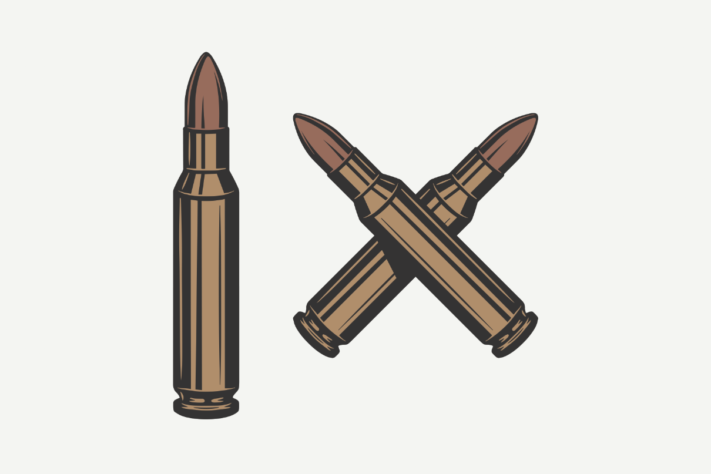 The hits keep coming in Rhode Island when it comes to hunting and firearms. On Wednesday, March 30, at 3 p.m., the Rhode Island House Judiciary Committee will hear legislation requiring state or federal background check to purchase any ammunition or reloading components. While the National Instant Criminal Background Check System has “instant” in its name, it can take up to three days to complete. As a result of House Bill 6616, online or mail orders for ammunition would not be possible.

“This proposal would even ban a friend or family member from borrowing ammunition during a hunting trip, unless the recipient passed a background check,” said Dillon Barto, manager of state services at the Sportsmen’s Alliance. “This is more bad policy that foregoes real-world issues and circumstances to push an ideology that doesn’t benefit public safety in any way, shape or form.”

Find out what issues our Government Affairs department is currently battling to protect your outdoor heritage.
END_OF_DOCUMENT_TOKEN_TO_BE_REPLACED

By becoming a member of Sportsmen's Alliance you’re taking an important step to help protect and promote our outdoor heritage. Join today to create a powerful and unified voice for sportsmen across the country. END_OF_DOCUMENT_TOKEN_TO_BE_REPLACED