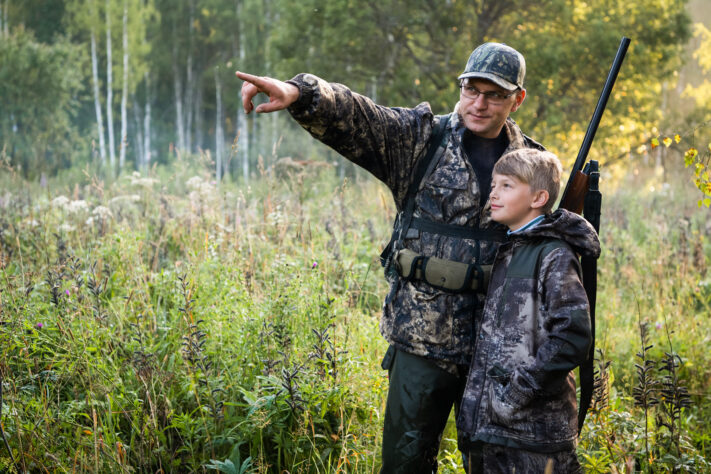 Several states are moving forward on multiple measures that restrict firearms including bans on high-capacity magazines. With proposed age minimums, capacity limits and travel restrictions, “Little Rhody” is making is clear there is no room for gun owners and their rights.

Senate Bill 2637 will raise the age for purchasing a rifle or shotgun from age 18 to 21 years. The bill is scheduled for a hearing before the Senate Judiciary Committee on June 14th.

Senate Bill 2653 will prohibit the purchase of magazines capable of holding more than 10 rounds of ammunition. The bill exempts .22 caliber magazines. Anyone currently possessing a high-capacity magazine will be required to surrender it within six months of the enactment of the new law. The bill is scheduled for a hearing before the Senate Judiciary Committee.

Find out what issues our Government Affairs department is currently battling to protect your outdoor heritage.
END_OF_DOCUMENT_TOKEN_TO_BE_REPLACED

By becoming a member of Sportsmen's Alliance you’re taking an important step to help protect and promote our outdoor heritage. Join today to create a powerful and unified voice for sportsmen across the country. END_OF_DOCUMENT_TOKEN_TO_BE_REPLACED