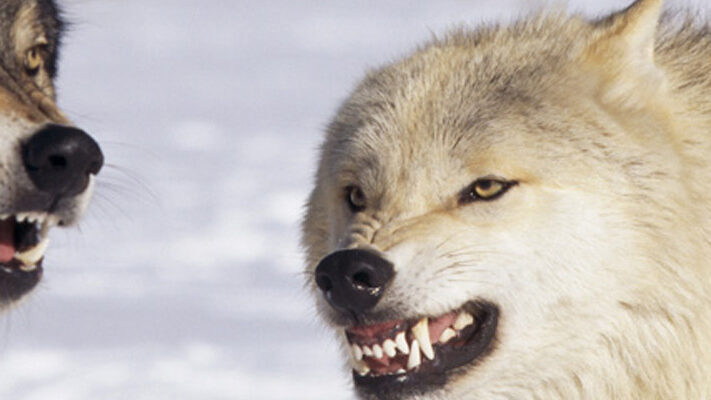 On Dec. 8, the Sportsmen’s Alliance Foundation and our partners filed its brief before the U.S. Court of Appeals in the long-running Western Great Lakes wolf lawsuit. The case, brought by Humane Society of the United States and their anti-hunting allies, sought to reinstate federal Endangered Species Act protections for gray wolves in Michigan, Minnesota and Wisconsin. The Alliance and our partners are fighting to ensure wolves are delisted and returned to state management.

“The science is settled and the experts agree, wolves are recovered, period,” said Evan Heusinkveld, head of government affairs and interim president and CEO of Sportsmen’s Alliance. “We should be celebrating this as a great victory of the Endangered Species Act, but instead we’re forced to spend hundreds of thousands of dollars fighting anti-hunting interests in court just to ensure the ESA is applied correctly.”

Despite wolf numbers at record levels well-beyond what was required when originally listed as endangered in the late 1970s, U.S. District Court Judge Beryl A. Howell returned wolves to the endangered species list in late 2014. The ruling effectively requires wolves to be recovered in their entire historic range before they can be considered recovered in the Great Lakes states.

“It makes absolutely no sense to require wolves be reestablished as Judge Howell ruled. It was never the intent to have wolves returned to places like New York, Chicago or Seattle,” continued Heusinkveld. “This ruling not only contained both legal and factual errors that could spell disaster for the future of the Endangered Species Act, but if allowed to stand, wildlife management efforts — specifically endangered species recovery — will be greatly impacted.”

Find out what issues our Government Affairs department is currently battling to protect your outdoor heritage.
END_OF_DOCUMENT_TOKEN_TO_BE_REPLACED

By becoming a member of Sportsmen's Alliance you’re taking an important step to help protect and promote our outdoor heritage. Join today to create a powerful and unified voice for sportsmen across the country. END_OF_DOCUMENT_TOKEN_TO_BE_REPLACED