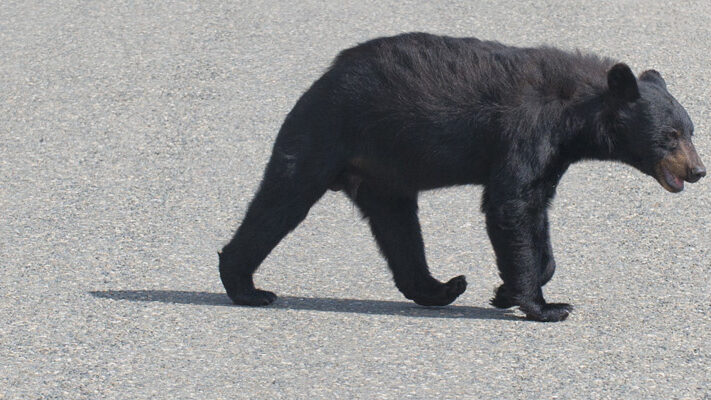 On Feb. 17, the California Fish and Game Commission will consider Petition 2021-027, which would prohibit bear hunting until a population study of the species can be completed. The petition, which is backed by the Humane Society of the United States, alleges that the Department of Fish and Wildlife does not have an accurate data of the number of bears in state, with no evidence to support this absurd claim.

The petition follows an attempt by the group last year to persuade the California legislature to ban all bear hunting. The HSUS authored “Bear Protection Act” (Senate Bill 252) failed after its San Francisco-based sponsor withdrew the legislation in response to the backlash from sportsmen and agricultural groups across the state.

“The truth is, HSUS opposes all hunting, and no amount of scientific data will convince them to support a bear season,” said Dillon Barto, manager of state services at the Sportsmen’s Alliance. “When they banned bear hunting with hounds, they claimed they were only against the use of dogs. This latest action shows, once again, that HSUS will not stop attacking California sportsmen and women so as long as hunting and fishing remain legal.

“This is nothing but an attempt to hijack the regulatory process to get a hunting ban in place after their failure in the legislature,” continued Barto.

Anti-hunting groups are counting on outnumbering hunters with comments to convince the California Fish and Game Commission to ban bear hunting. The Sportsmen’s Alliance has submitted comments against the anti-bear hunting petition, and we encourage California sportsmen to continue sending comments in support of bear management.

Comments regarding this petition can be submitted to fgc@fgc.ca.gov. Emails with original subject lines and body copy, coming from your personal email address work best.

Find out what issues our Government Affairs department is currently battling to protect your outdoor heritage.
END_OF_DOCUMENT_TOKEN_TO_BE_REPLACED

By becoming a member of Sportsmen's Alliance you’re taking an important step to help protect and promote our outdoor heritage. Join today to create a powerful and unified voice for sportsmen across the country. END_OF_DOCUMENT_TOKEN_TO_BE_REPLACED