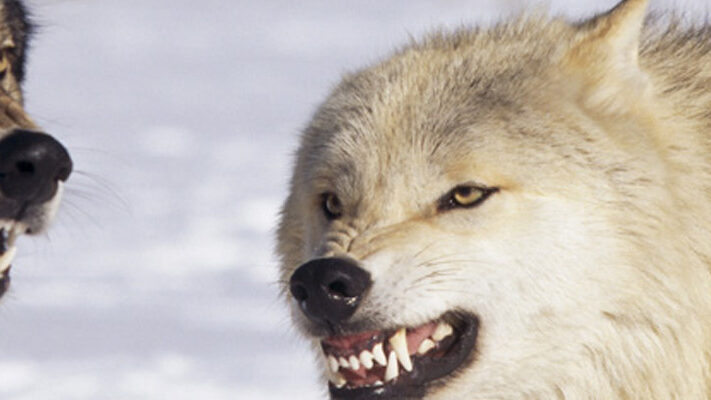 S. 659, the second half of the Bipartisan Sportsmen’s Act of 2016, includes a key provision sponsored by Sen. John Barrasso (R- Wyoming) directing the U.S. Fish and Wildlife Service to remove gray wolves from the Endangered Species List. Despite greatly exceeding population targets for delisting, anti-hunting groups successfully persuaded a federal judge to keep wolves protected. The amendment returning wolves to the state management, which has been advocated for and supported by the Alliance, passed on a voice vote.

The committee also rejected an attempt by Sen. Barbara Boxer (D-California) that would have stripped language preventing the EPA from regulating lead in ammunition. Ammunition for hunting is already regulated at the state level, and by the Fish and Wildlife Service where appropriate. The amendment was defeated 9-11. Sen. Boxer also tried to remove language allowing polar bear trophies that were taken prior to their listing on the Endangered Species List from being brought into the United States. The amendment was rejected by the same 9-11 margin.

“This moves us one step closer to passage of the Sportsmen’s Act,” said Evan Heusinkveld, Sportsmen’s Alliance interim president and CEO. “These bills include the most critical items for the hunting and conservation community. This is not a Republican or Democrat issue. It’s a hunting and conservation issue. We’re hopeful that the Senate will look past partisan differences and take up the full package in the near future.”

Sen. Cory Booker (D- New Jersey), also threatened to include a ban on trapping on the 150-million-acre National Wildlife Refuge System, but failed to attract support and ultimately withdrew the amendment.

The Senate will now take up the entire package. Included is a major priority of the Sportsmen’s Alliance known as “Open Until Closed.” For decades, anti-hunting organizations have used the courts to block the opening of public lands that could, and should be, open to hunting. Language in the Sportsmen’s Act would mandate that federal public Bureau of Land Management and Forest Service Lands be open to hunting unless federal wildlife managers find cause to close them. The language will protect hunting and increase hunting access on millions of acres of public land.

Sen. Boxer, a regular opponent of pro-hunting measures, committed to publicly fight the Bipartisan Sportsmen’s Act on the floor, and is seeking to organize a filibuster. Sportsmen calls are needed immediately.

Find out what issues our Government Affairs department is currently battling to protect your outdoor heritage.
END_OF_DOCUMENT_TOKEN_TO_BE_REPLACED

By becoming a member of Sportsmen's Alliance you’re taking an important step to help protect and promote our outdoor heritage. Join today to create a powerful and unified voice for sportsmen across the country. END_OF_DOCUMENT_TOKEN_TO_BE_REPLACED