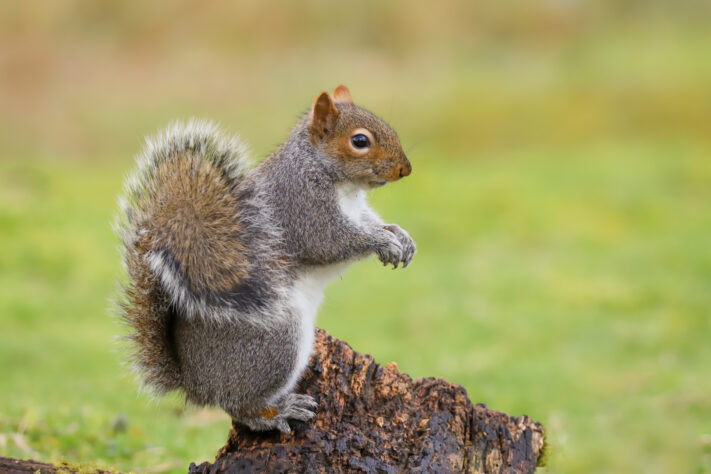 On April 26, the Hew Hampshire Senate Energy and Natural Resources Committee voted to reject House Bill 1356. This legislation would have required the Fish and Game Department to permit hunting gray squirrels year-round. Under current law, the season runs from Sept. 1 through Jan. 31.

The legislation was initially introduced to shorten the season by two weeks, but was amended to provide for a year-round season during an earlier hearing in the House Fish and Game and Marine Resources Committee where extensive testimony was heard about the destructive nature of gray squirrels.

One of the individuals who provided testimony during the hearing was State Representative Howard Pearl, who said that gray squirrels cost his maple syrup business between $10,000 and $20,000 per year. Additionally, Chairman Tim Lang said that he was swayed by the fact that most other rodents, besides beavers, have a year-round season while gray squirrels have a restricted season. After the amendment was passed by the Committee on Feb. 1, it went on to pass the House Chamber on March 16.

Find out what issues our Government Affairs department is currently battling to protect your outdoor heritage.
END_OF_DOCUMENT_TOKEN_TO_BE_REPLACED

By becoming a member of Sportsmen's Alliance you’re taking an important step to help protect and promote our outdoor heritage. Join today to create a powerful and unified voice for sportsmen across the country. END_OF_DOCUMENT_TOKEN_TO_BE_REPLACED