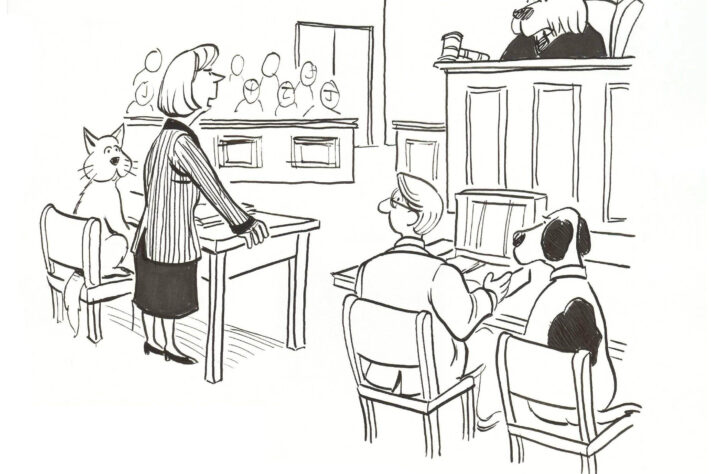 Tomorrow, May 12, the Rhode Island Senate Judiciary Committee is set to hear Senate Bill 2227, a bill to provide appointed lawyers to animals in courts of law. This attorney would have the same rights to participate in all case matters as lawyers with human clients. This bill, if enacted, will set a dangerous precedent by paving the way for extreme legal harassment of hunters and other animal owners in a myriad of unforeseen ways.

“This is frivolous legislation that equates animals to humans. The danger to the hunting community is clear,” said Dillon Barto, Manager of State Services at the Sportsmen’s Alliance. “This is yet another example of animal rights activists attempting to force their extreme and out of touch views on the rest of us.”

Sportsmen should contact their Senator and the members of the Senate Judiciary Committee to voice their opposition to this extreme legislation. The hearing is expected to start at 4:30 pm, so please reach out early in the day. Emails should be sent to:

Find out what issues our Government Affairs department is currently battling to protect your outdoor heritage.
END_OF_DOCUMENT_TOKEN_TO_BE_REPLACED

By becoming a member of Sportsmen's Alliance you’re taking an important step to help protect and promote our outdoor heritage. Join today to create a powerful and unified voice for sportsmen across the country. END_OF_DOCUMENT_TOKEN_TO_BE_REPLACED