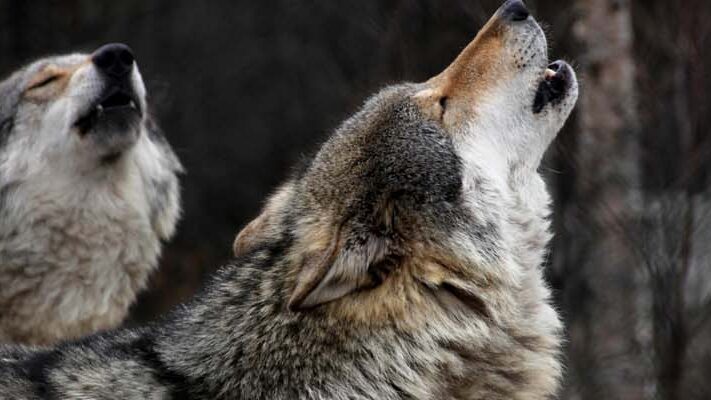 Animal-rights organizations continue to push their agendas through every available channel, and lately the favored tactic has been to petition for rule changes that circumvent comprehensive input and scrutiny. Two extreme animal-rights and environmental groups have taken aim at long-ago delisted wolves in the Rocky Mountains whose numbers have only increased under state management.

The Center for Biological Diversity (CBD), which just petitioned the Biden administration to end the import and interstate transport of game and fish, has now petitioned the U.S. Fish and Wildlife Service (FWS) to list the Northern Rocky Mountains distinct population segment of wolves as “threatened.” Separately, Western Watersheds submitted a petition to relist all Western wolves as “endangered.” These groups claim that new legislation in Montana and Idaho will decimate the wolf population and have requested an emergency relisting by the agency without public comment.

The Sportsmen’s Alliance has already been participating in this case and will continue to work to protect sportsmen. After reading the petitions, the Sportsmen’s Alliance Foundation and our partners met in early August with FWS and specifically urged the agency not to grant relisting on an emergency basis. We explained that FWS is required to take public comment and make a considered decision after evaluating the science and how wolves actually fare under the new state laws. We were pleased to see that FWS denied the request of CBD and other petitioners for emergency relisting without comment.

However, FWS published a notice that putting wolves in Montana, Idaho and the other Western states on the list of endangered or threatened species “may be warranted.” FWS will take public comment and gather evidence regarding wolf hunting and depredation control laws in Montana and Idaho before deciding on whether to relist wolves by the summer of 2022.

In our meeting with FWS and written presentation, we explained that the state fish and game agencies in Montana and Idaho have the professional expertise and discretion necessary to ensure that wolf populations remain secure and do not become threatened or endangered.

“The irony here is that the Center for Biological Diversity and Western Watersheds are claiming that wolf populations will be decimated under state control, yet in more than a decade of state management they’ve only grown in Idaho and Montana,” said Evan Heusinkveld, Sportsmen’s Alliance president and CEO. “The animal-rights movement is fear-mongering about what will happen under new regulations without a shred of evidence nor the acknowledgement that wolf numbers have increased exponentially.”

This new FWS petition request takes place simultaneously with litigation in federal court in California in which animal-rights organizations and activists are suing to overturn FWS’ recent order to delist wolves throughout the lower-48 states. The Sportsmen’s Alliance has filed an Amicus brief in that litigation to support the delisting order.

All sportsmen should take action and provide comments opposing the relisting of wolves in Montana, Idaho and other Western states. Sportsmen can make their public comments here: Regulations.gov

“It is extremely important that all sportsmen make sure their voices are heard through public comments and any other means possible,” said Heusinkveld.  “We have seen this page from the anti’s playbook time and time again, and now we have another opportunity to shut them down.”

Find out what issues our Government Affairs department is currently battling to protect your outdoor heritage.
END_OF_DOCUMENT_TOKEN_TO_BE_REPLACED

By becoming a member of Sportsmen's Alliance you’re taking an important step to help protect and promote our outdoor heritage. Join today to create a powerful and unified voice for sportsmen across the country. END_OF_DOCUMENT_TOKEN_TO_BE_REPLACED