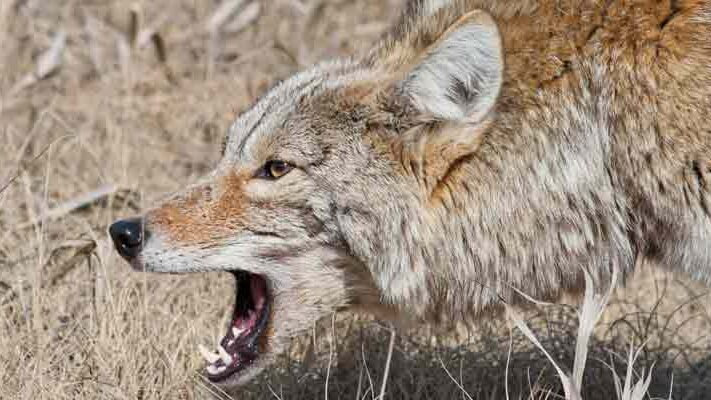 As previously reported, House Bill 1989 will undermine the effective management of fish and game populations by restricting the control of predator populations by prohibiting contests involving coyotes and fur-bearing animals.

National animal-rights groups continue to target wildlife contests across the country. Using “feel good” terminology like “animal welfare” to mask their true intentions of eliminating hunting, they try to ban one game-management tool at a time. Predator management and population control is necessary to minimize the spread of disease and negative human-wildlife interactions.

“Wildlife contest bills stigmatize organized events where people hunt wildlife for recreation and provide a critical wildlife management check on burgeoning populations that cannot be controlled otherwise,” said Todd Adkins, vice president of government affairs for the Sportsmen’s Alliance. “How is a coyote contest any different than a fishing derby or a big buck contest? It’s not, but animal extremists know they cannot end hunting in one fell swoop so this is nothing but another means to that end.”

Find out what issues our Government Affairs department is currently battling to protect your outdoor heritage.
END_OF_DOCUMENT_TOKEN_TO_BE_REPLACED

By becoming a member of Sportsmen's Alliance you’re taking an important step to help protect and promote our outdoor heritage. Join today to create a powerful and unified voice for sportsmen across the country. END_OF_DOCUMENT_TOKEN_TO_BE_REPLACED