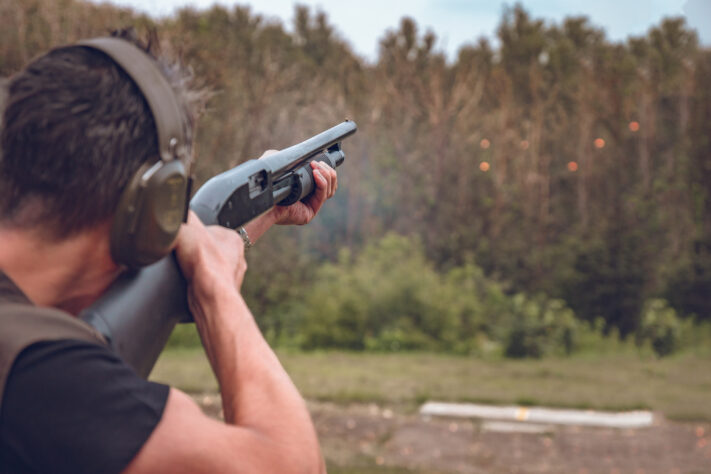 Yesterday, the Democrat-controlled Senate Judiciary Committee passed a number of anti-sportsmen bills and defeated one pro-sportsman’s bill with a 9-6 vote on each.

Senate Bill 1139 requires that anyone who possesses a firearm(s) in a residence and a minor under 18 years of age is present must store them unloaded in a locked container, compartment, or cabinet and store ammunition in a separate locked container, compartment, or cabinet. A loaded firearm may only be stored in a biometric storage device. Any person who violates this section is guilty of a Class 1 misdemeanor, and when more than one firearm in a residence is not stored in accordance with this section, a violation for each such firearm shall constitute a separate crime. SB 1139 has been referred to the Senate Finance and Appropriations Committee.

Senate Bill 1167 creates a special cause of action for individual victims to sue firearms manufacturers for the violent acts of third parties. SB 1167 will go to the Senate floor.

Senate Bill 1382 prohibits the import, sale, manufacture, purchase, possession, transport, and transfer of many commonly owned firearms and ammunition magazines. SB 1382 has been referred to the Senate Finance and Appropriations Committee.

Senate Bill 1236 removes the authority for localities to pass their own restrictions on the lawful purchase, possession, transfer, ownership, carrying, storage, or transporting of firearms and ammunition. SB 1236 was Passed By Indefinitely (PBI), defeating the bill for the year.

Senate Bill 805 removes the authority for localities to pass their own restrictions on the lawful purchase, possession, transfer, ownership, carrying, storage, or transporting of firearms and ammunition and prohibits localities from filing lawsuits against the firearm industry for lawful activities and commerce. SB 805 was scheduled, but not heard. It could be brought up tomorrow at the next committee meeting. We will keep you posted on the outcome of this bill.

With the Senate Finance and Appropriations Committee being Democratic controlled we expect SB 1139 and SB 1382 to pass and head to the Senate floor along with SB 1167. Every sportsman must take action on these measures to stop emotion-driven legislation that does nothing and only works to restrict and destroy Virginia’s outdoor heritage. Please use our take action button to ensure your state Senator hears your opposition SB 1139, SB 1167, and SB 1382.

Don’t forget to forward this email to your family, friends, and fellow sportsmen, urging them to take action and to sign-up for updates and join the Sportsmen’s Alliance.

Find out what issues our Government Affairs department is currently battling to protect your outdoor heritage.
END_OF_DOCUMENT_TOKEN_TO_BE_REPLACED

By becoming a member of Sportsmen's Alliance you’re taking an important step to help protect and promote our outdoor heritage. Join today to create a powerful and unified voice for sportsmen across the country. END_OF_DOCUMENT_TOKEN_TO_BE_REPLACED