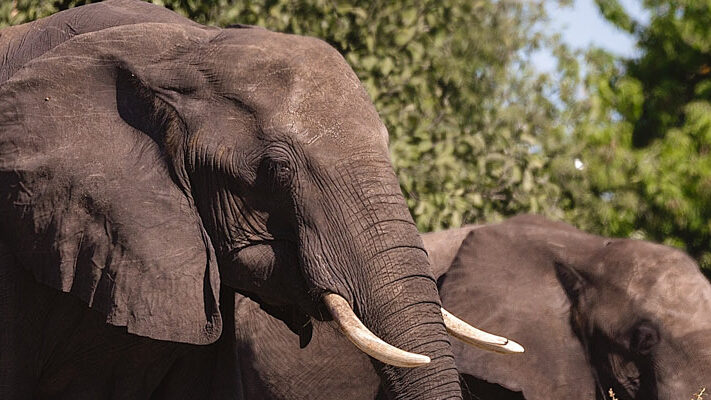 The U.S. House of Representatives’ Interior Appropriations Committee has released a spending bill that includes previously rejected language to ban the import of African lion and elephant trophies from Tanzania, Zambia and Zimbabwe.

The lion and elephant trophy bans are not supported by science as the conservation status of the two species in these three countries does not warrant the restriction. Equally important, the countries themselves are not calling for restrictions on lion or elephant hunting. Instead, anti-hunting activists are forcing their extreme views on these African nations by convincing the committee to insert the ban into a spending bill that is likely to pass. The language ignores the needs and desires of these African range countries and has no scientific basis. It’s simply bad policy.

“The danger of this strategy is that there are many important items in the bill,” said Todd Adkins, Sportsmen’s Alliance vice president of government affairs. “Anti-hunters are betting that the full House will not reject the full spending bill in order to remove this extreme provision. We need to hold their feet to the fire on this one.”

Take Action! American sportsmen must contact their U.S. Representative (Congressman) and ask them to remove the hunting ban from section 439 of the bill. You can use the Sportsmen’s Alliance Legislative Action Center to contact your elected officials.

Find out what issues our Government Affairs department is currently battling to protect your outdoor heritage.
END_OF_DOCUMENT_TOKEN_TO_BE_REPLACED

By becoming a member of Sportsmen's Alliance you’re taking an important step to help protect and promote our outdoor heritage. Join today to create a powerful and unified voice for sportsmen across the country. END_OF_DOCUMENT_TOKEN_TO_BE_REPLACED