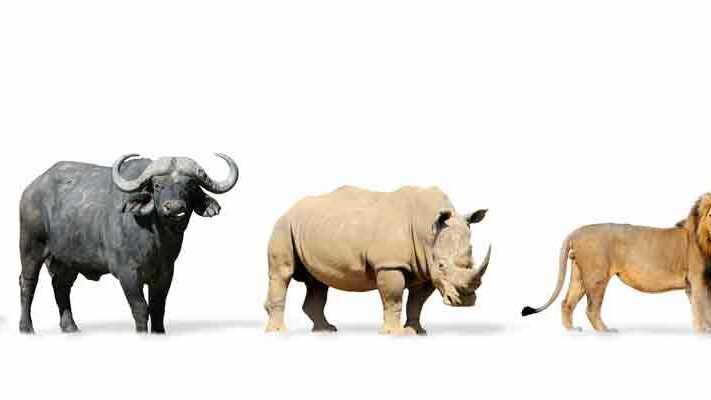 The U.S. House of Representatives has removed language from the Interior Appropriations Bill that would have banned the use of funds for permits allowing the import of African lions and elephants. The so called “Cecil Language” that was in section 436 of the bill, was inserted by the House Natural Resources Committee, which is chaired by Arizona Rep. Raul Grijalva, one of the most decorated legislators by the animal-rights lobby. The language would have removed the funds that are used for issuing permits for importing taxidermy taken from Tanzania, Zimbabwe and Zambia.

“This is a significant victory for sportsmen across the country. Additionally, this is a victory for those living in Africa whose conservation efforts are dependent on these permits to continue the substantial growth of the population of these animals,” said Dillon Barto, manager of state services at the Sportsmen’s Alliance.

Additional information about the history of these amendment can be found here:

Find out what issues our Government Affairs department is currently battling to protect your outdoor heritage.
END_OF_DOCUMENT_TOKEN_TO_BE_REPLACED

By becoming a member of Sportsmen's Alliance you’re taking an important step to help protect and promote our outdoor heritage. Join today to create a powerful and unified voice for sportsmen across the country. END_OF_DOCUMENT_TOKEN_TO_BE_REPLACED