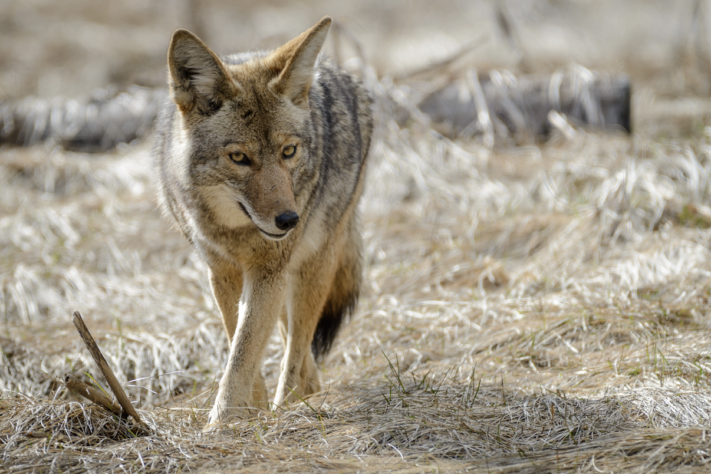 A bill that prohibits organized contests where wildlife is killed for prizes, inducements or entertainment on federal public land is scheduled for a hearing before the House Subcommittee on Livestock and Foreign Agriculture. HR 7398 is sponsored by a who’s who of the top allies of the animal rights movement including Natural Resources Committee Chairman Raul Grijalva. The sub-committee will hear the bill at 9:00 AM on Thursday, June 16, 2022. If approved by the sub-committee, the bill will go to Grijalva’s committee for final approval before a vote in the full House of Representatives.

HR 7398 targets contest involving coyotes, fox and bobcats, and specifically exempts contests involving turkeys, deer and field trials that are affiliated with a national organization. Coyotes are the nation’s top predator in terms of livestock damage and are found in all habitats from rural areas to the suburbs and even in the cities. Despite extremely liberal regulations, state fish and game agencies have struggled to slow the unchecked population growth of coyotes throughout the country.

HR 7398 would further hamstring efforts to control coyote numbers by forbidding predator contests on lands controlled by the US Fish and Wildlife Service, US Forest Service, Bureau of Land Management, and National Park Service. In most cases the federal government defers to state fish and wildlife agencies for management plans involving species that are not migratory or endangered.  However, national animal rights groups have targeted wildlife contests across the country and have recruited their most reliable anti-hunting allies in Congress to carry this legislation.

“Wildlife contest bills stigmatize organized events where people hunt wildlife for recreation,” explained Todd Adkins, Vice President of Government Affairs for the Sportsmen’s Alliance. “But this legislation is just a first step. How is a coyote contest any different than a fishing derby or a big buck contest? It’s not, and that is how we know where the animal extremists will head next if they push this measure through the Congress.”

Sportsmen and women should contract their U.S. Representative (Congressman) and ask them to oppose HR 7398. Please visit our Legislative Action Center to find your Representative’s contact information and make your voice heard on this legislation.

Find out what issues our Government Affairs department is currently battling to protect your outdoor heritage.
END_OF_DOCUMENT_TOKEN_TO_BE_REPLACED

By becoming a member of Sportsmen's Alliance you’re taking an important step to help protect and promote our outdoor heritage. Join today to create a powerful and unified voice for sportsmen across the country. END_OF_DOCUMENT_TOKEN_TO_BE_REPLACED