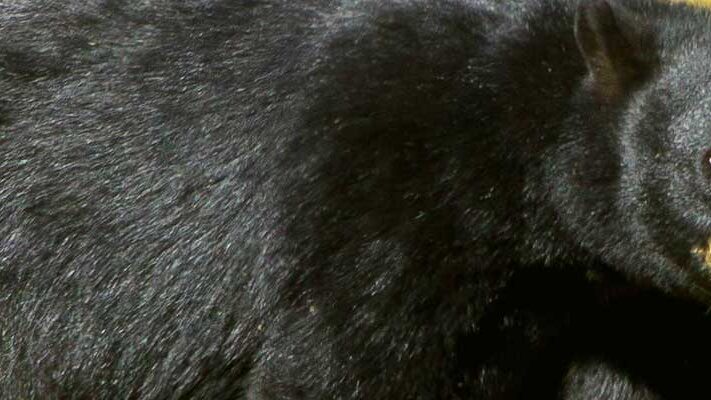 A surprise to nobody, the Humane Society of the United States is protesting the state of Florida’s consideration of managing their ever-increasing black bear population. In a June 10 press conference, HSUS mouthpiece Laura Bevan spread false information and called on the governor to interfere with biologist recommendations and to stop any future bear hunt. As is typical HSUS style, you can bet the press-conference circus was just the first step in perverting state and federal systems to advance their radical agenda.

With human-bear encounters, road kill and other issues increasing throughout many regions of Florida, the state’s Fish and Wildlife Conservation Commission has proposed a one-week hunting season in October for the bruins.

And, never missing an opportunity to stop hunting under any and all circumstances, HSUS used emotion and grandstanding to get the media’s attention in hopes of appearing relevant in any science-based discussion of hunting. The words they uttered, however, betray any semblance of knowledge on the subject.

“For some reason the commission’s catering to a small group of hunters that want to go into the woods and kill our unique Florida bear. We don’t understand it,” said Bevan.

First, the commission is not catering to the interests of a small group of hunters. Instead, they are relying on proven management techniques to reduce human-bear conflicts and to keep the state’s citizens safe – there have been numerous maulings, including one woman’s bloody encounter in the driveway of her home. The state’s citizens have the right to feel safe in their own home, and to rely on the expertise of trained biologists.

Before Bevan’s emotion-laden plea, Gov. Rick Scott had already made it clear that HSUS’ political gamesmanship wouldn’t pressure him to interfere with those who know the subject of black bear management best.

“It is for FWC to decide what is best for Florida’s growing bear population,” said John Tupps, deputy communications director for Scott. “Governor Scott trusts them to make the right decision to keep families safe.”

Unfortunately, we know too well that this press-conference spectacle was just the beginning. As is the typical operating script, to stop the hunt HSUS will manipulate the legal system by filing a lawsuit – the only question is whether they file against the state of Florida or the U.S. Fish and Wildlife Service and the exact date that they do so.

Find out what issues our Government Affairs department is currently battling to protect your outdoor heritage.
END_OF_DOCUMENT_TOKEN_TO_BE_REPLACED

By becoming a member of Sportsmen's Alliance you’re taking an important step to help protect and promote our outdoor heritage. Join today to create a powerful and unified voice for sportsmen across the country. END_OF_DOCUMENT_TOKEN_TO_BE_REPLACED