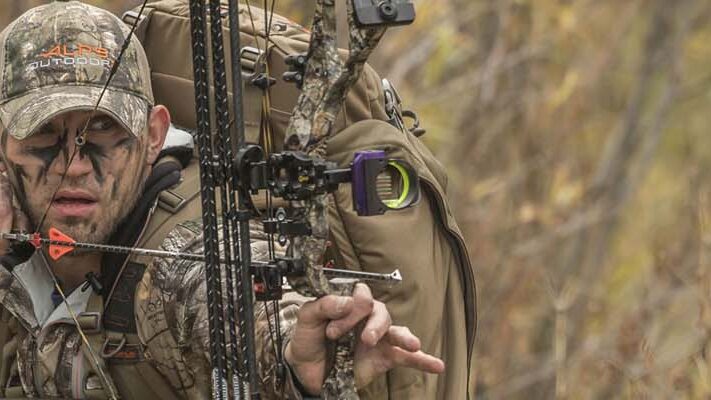 With the research complete, the committee has agreed to move forward with Sunday hunting legislation. While no details have been released on what the bill will include, a hearing is expected to be announced sometime in the next two weeks.

Maine and Massachusetts are the only two states that ban hunting on Sundays. Eight other states have various restrictions on Sunday, but the trend in recent years in those states has been to open more opportunities for sportsmen to hunt an entire weekend. Maryland, Pennsylvania, Virginia and the Carolinas have all opened additional opportunities, and their legislatures consider additional openings every session.

Only Maine and Massachusetts remain closed and ban individual landowners from making this decision for themselves. In addition, public lands, some of which are purchased and maintained with hunting license dollars, remain off limits on Sundays. With hunting numbers declining over the last 40 years, and the average age of a hunter continually increasing, limits on hunting on the weekend are an anchor on the future of hunting, and efforts to reach newcomers. Worse, with most people working five days a week, and some even six, Maine’s ban on Sunday hunting requires many hunters to take off work to participate.

Maine sportsmen interested in seeing hunting on Sundays opened, should contact members of the Joint Committee on Inland Fisheries and Wildlife. Emails should be sent to IFW@legislature.maine.gov, and individual members of the committee:

Find out what issues our Government Affairs department is currently battling to protect your outdoor heritage.
END_OF_DOCUMENT_TOKEN_TO_BE_REPLACED

By becoming a member of Sportsmen's Alliance you’re taking an important step to help protect and promote our outdoor heritage. Join today to create a powerful and unified voice for sportsmen across the country. END_OF_DOCUMENT_TOKEN_TO_BE_REPLACED