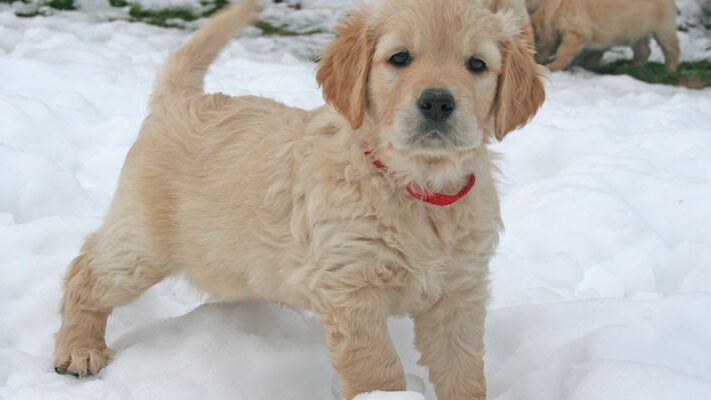 A bill originally intended to address issues with boarding kennels has been expanded to a meat-cleaver approach that lumps all breeders into the same category as kennels that sell dogs to pet stores and wholesalers. Senate Bill 2994 was originally drafted to address a few issues concerning problems with doggy daycares that were highly publicized in recent years.

Unfortunately, Massachusetts Senators objected to the clear differences between boarding kennels, hobby breeding kennels and commercial dog breeding businesses. In their effort to “simplify the bill,” Senate Bill 2994 now lumps them all together.

This opens sporting dog kennels and breeders to additional restrictions and regulations normally reserved for businesses that have the cash flow to absorb the cost of increased government regulation. Current law excludes “personal kennel” from the definition of “commercial breeder kennel,” recognizing that individuals who breed their personally owned dogs do so for the purpose of improving, exhibiting or showing the breed or for use in legal sporting activities, such as hunting and field trials.

Because many personal dog owners who occasionally breed keep their dogs in their houses, the bill also potentially subjects their homes to inspection. Worse, Senate Bill 2994 provides the state of Massachusetts with broad authority to establish additional regulations and restrictions through the rulemaking process that were not discussed during public hearings on the bill.

“A one-size-fits-all approach to the many differing types of dog kennels will only harm law-abiding sporting dog kennels and hobby breeders who had nothing to do with the original boarding kennels that were supposed to be the purpose of this legislation,” said Todd Adkins, vice president of government affairs for the Sportsmen’s Alliance. “This is not the type of bill that should be jammed through without considering the concerns of field trailers and sporting dog owners.”

Concerned sportsmen should immediately contact House leadership and their personal House member and respectfully ask them to oppose S 2994 as an extreme over-reaching bill that goes well beyond its intended purpose.

You can find your own legislator by using the Sportsmen’s Alliance Legislative Action Center!

Find out what issues our Government Affairs department is currently battling to protect your outdoor heritage.
END_OF_DOCUMENT_TOKEN_TO_BE_REPLACED

By becoming a member of Sportsmen's Alliance you’re taking an important step to help protect and promote our outdoor heritage. Join today to create a powerful and unified voice for sportsmen across the country. END_OF_DOCUMENT_TOKEN_TO_BE_REPLACED