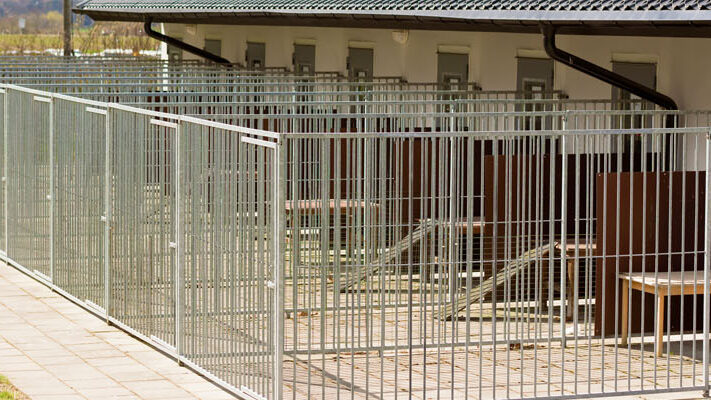 Legislation that lumped sporting dog kennels and hobby breeders in with large-scale commercial dog breeding operations died when the Massachusetts House of Representatives adjourned earlier this week. Senate Bill 1322, originally intended as a reform bill to address issues with boarding kennels, was turned into an attack on those who hunt, field trial and show dogs, but who do not breed dogs primarily for sale.

The Massachusetts Senate made last-minute changes to S.1322, in response to several high-profile issues at boarding kennels, requiring owners of personal kennels to be licensed and subject to inspections, even in their own homes. Current law recognizes the difference between those who breed dogs for commerce, and those who do so for hobby and sport. The bill would also have made personal kennel owners subject to any change in regulations at both the state and municipal government levels.

The Sportsmen’s Alliance alerted Massachusetts sportsmen and directly contacted members of the House of Representatives in opposition to S.1322 as part of a larger effort that included the American Kennel Club and local dog and sporting organizations. Together the effort prevailed as the lower chamber decided not to take up the Senate Bill, instead allowing it to die as the legislature adjourned for the remainder of the 2022 session.

Find out what issues our Government Affairs department is currently battling to protect your outdoor heritage.
END_OF_DOCUMENT_TOKEN_TO_BE_REPLACED

By becoming a member of Sportsmen's Alliance you’re taking an important step to help protect and promote our outdoor heritage. Join today to create a powerful and unified voice for sportsmen across the country. END_OF_DOCUMENT_TOKEN_TO_BE_REPLACED