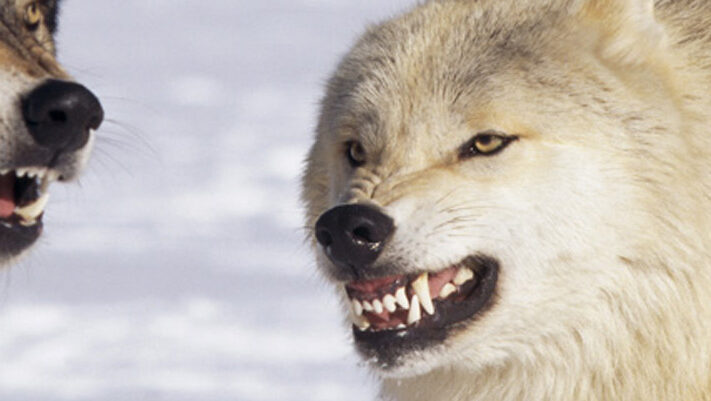 It is well known that wolf numbers in the Great Lakes region have far exceeded the population goals that were set by the U.S. Fish and Wildlife Serviced when they were listed as endangered species. This population boom includes Minnesota. In an effort to prevent an expected wolf hunting season in the future, anti-hunting politicians introduced legislation earlier this year to prohibit the establishment of a wolf season, regardless of the status or health of the population.

Senate Bill 2969 and House Bill 3816 would have prohibited the Director of the Minnesota Department of Natural Resources from ever creating regulations allowing the taking of wolves once the species is delisted from the Endangered Species Act. Fortunately, both bills have expired as the Minnesota General Assembly adjourned for the year.

Despite the overpopulation of wolves in this region, states are not permitted to take steps to control their numbers because of a federal court decision in a lawsuit brought by anti-hunting groups. The judge’s decision restored wolves to the endangered species list.

Fearing that an appeals court will overturn the lower court decision, the authors of Senate Bill 2969 and House Bill 3816 sought a permanent ban on wolf hunting regardless of their status. In the meantime, the overpopulated segment of Great Lakes wolves continues to cause damage to both livestock, pets and other wildlife.

Find out what issues our Government Affairs department is currently battling to protect your outdoor heritage.
END_OF_DOCUMENT_TOKEN_TO_BE_REPLACED

By becoming a member of Sportsmen's Alliance you’re taking an important step to help protect and promote our outdoor heritage. Join today to create a powerful and unified voice for sportsmen across the country. END_OF_DOCUMENT_TOKEN_TO_BE_REPLACED