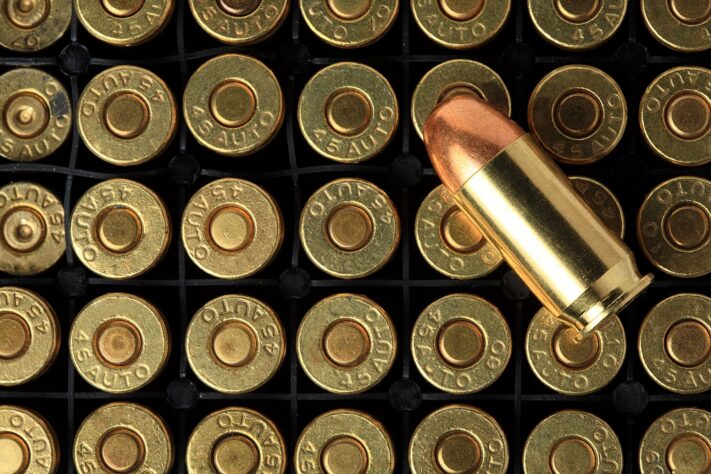 On Nov. 14, the Assembly Judiciary committee passed the newly amended Assembly Bill 4769 by a party-line vote of 3-2.

As previously reported, Assembly Bill 4769, an extremely restrictive gun-control bill, was pulled from the Assembly floor after the bill sponsor and majority leader realized their bill had major problems. A synopsis of the new amendments to the bill was read at the committee hearing, but as of today the reprint of A4769 is not available on the legislative bill page. While we do not know the exact text of amendments, there’s little that could be done to A4769 that would make it an acceptable to law-abiding gun owners and sportsmen.

At this time, A4769 has not yet been reported to another committee or to the Assembly floor for a final vote. We will let you know as soon as this information is available.

In the meantime, Democratic anti-gun leaders have made it clear that they want this bill brought to the Assembly floor, so please use the button below to email your state Assemblymember urging them to oppose any version of A4769.

Every gun owner in the Garden State needs to make their voice heard loud and clear in opposition to A4769 in any form. Make sure you let your fellow sportsmen and women know about A4769 and urge them to email their Assemblymember also.

Find out what issues our Government Affairs department is currently battling to protect your outdoor heritage.
END_OF_DOCUMENT_TOKEN_TO_BE_REPLACED

By becoming a member of Sportsmen's Alliance you’re taking an important step to help protect and promote our outdoor heritage. Join today to create a powerful and unified voice for sportsmen across the country. END_OF_DOCUMENT_TOKEN_TO_BE_REPLACED