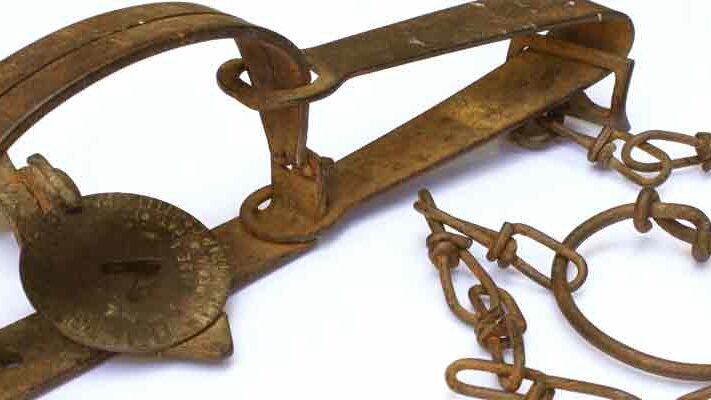 Last week, New Mexico Senate Bill 32 passed out of the Senate Conservation Committee. The committee hearing was carried out in a way that raises serious concerns for the Sportsmen’s Alliance and any New Mexico citizen wanting to have their legislative concerns properly vetted in a committee hearing.

Several committee members raised significant questions about SB 32, including the fact the bill was drafted with no input from the New Mexico trapping community, as well as concerns that the bill was not supported by the New Mexico Department of Game and Fish. The bill’s sponsor, Sen. Bobby Gonzalez, failed to respond to a single question. Instead, he yielded all questions to Jessica Johnson, a staff member for Animal Protection Voters of New Mexico and the bill’s leading proponent. In doing so, the hearing devolved into an anti-trapping showcase where a single proponent of a ban on trapping had an opportunity to disparage trapping’s role in wildlife management and only give one-sided answers to the committee’s legitimate concerns.

Committee hearings exist so that the merits of legislation can be discussed equally among a bill’s sponsor, committee members, opponents and proponents, but it was clear that was not the circumstance of the Senate Conservation Committee hearing on SB 32. Ms. Johnson was afforded an opportunity to mislead and misinform the committee members, solely in the interest of ending trapping in New Mexico. The committee members did not ask a single question to the opponents of this bill and the bill’s sponsor clearly was not prepared to speak on the merits of his own legislation.

This resulted in the passage of SB 32 by a 7-2 margin, but what was most perplexing, even after a number of concerns were raised and a timely motion from committee member Sen. Gallegos to table the bill for the above reasons, many of the senators with questions still voted in favor of the bill’s passage.

“It is unacceptable that Sen. Gonzalez deferred all responsibility and comments of his own legislation to a special-interest proponent who had a monopoly on speaking, while those opposed to it had no opportunity to validate or respond to the committee’s concerns,” said Jacob Hupp associate director of state services at the Sportsmen’s Alliance. “This legislation was drafted intentionally without support from the New Mexico Department of Fish and Game or state trappers and should be immediate grounds to remove this legislation from consideration.”

Take Action! Please contact members of the Senate Judiciary Committee and urge them to oppose SB 32 due to a lack of support from the New Mexico Fish and Game, and because the bill was drafted with no input from the New Mexico trapping community. You can contact the committee members directly or sign the petition here to contact them simultaneously.

Find out what issues our Government Affairs department is currently battling to protect your outdoor heritage.
END_OF_DOCUMENT_TOKEN_TO_BE_REPLACED

By becoming a member of Sportsmen's Alliance you’re taking an important step to help protect and promote our outdoor heritage. Join today to create a powerful and unified voice for sportsmen across the country. END_OF_DOCUMENT_TOKEN_TO_BE_REPLACED